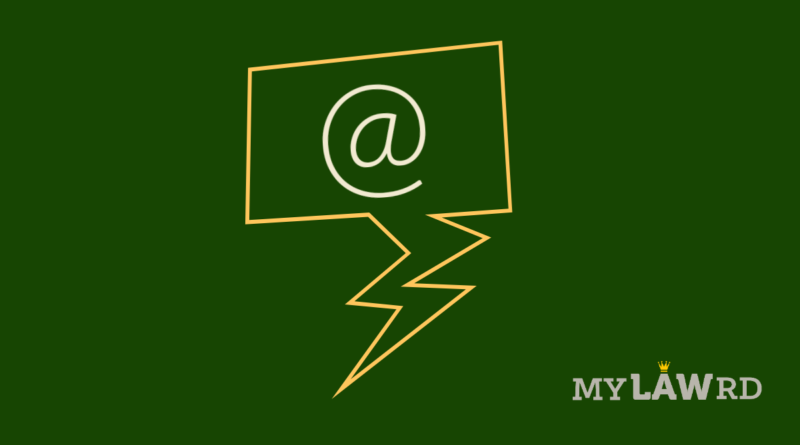 One of the rules is Rule 4(2), which specifies the traceability mandate. Under this mandate, an intermediary providing services primarily in the nature of messaging shall enable the identification of the first originator of any message. However, an order to trace the originator of information should be passed through an appropriate judicial forum. This, along with some other issues, have resulted in the conflict.

All the significant social media intermediaries/ Big tech were supposed to comply with new rules and report the same to the Centre by 25th May 2021.

Also at the core of conflict is the issue of Twitter labelling/ flagging tweets on its own.

This timeline includes key developments regarding the new intermediary rules.

Editors Note: Due to operational constraints, we have discontinued updating this timeline. However, we would continue to publish on the ‘intermediary liability’ issue. You can use the search function on our website to keep up with all that’s happening in this space.

Twitter has stated that it intends to follow the new intermediary rules, and that it needs more time. A Twitter spokesperson said that the firm is making every effort to follow the guidelines and that it has provided the government with an update on its progress.

In a petition filed before Delhi High Court, Google LLC argued that the new intermediary rules do not apply to its Google search engine. It petitioned the Delhi High Court to overturn a single judge’s order that applied the rules to the company and ordered removal of offensive content from the internet. This is a shift from the statements made by Google’s CEO Sundar Pichai said that the company is dedicated to following India’s new IT guidelines.

Complying with the IT rules, WhatsApp appoints Paresh B Lal as the Grievance Redressal Officer.

On Monday, the Delhi High Court was hearing a petition regarding the compliance with the new intermediary rules by Twitter. The petition was filed by Advocated Amit Acharya. During the hearing, the Court stated that Twitter has to comply with the rules if they have not stayed. However, Twitter claimed before the court that it complies with the rules and established a resident grievance officer. The HC has asked Twitter to submit compliance details before it within three weeks.

NCPR has also filed a complaint against twitter. This complaint was filed for providing misleading information on CSAM.

Ravi Shankar Prasad, Minister of Electronics and Information Technology and Communications stated that new IT Rules will not harm WhatsApp users. He stated that the new IT Rules are intended to prevent platform abuse and misuse. The rules further provide users with a comprehensive mechanism for grievance redress.

The Minister posted the following statements on his Twitter and Koo profile:

Twitter issues a press release and states that the current regulations hinder free and open public conversations. It also expresses concerns about the safety of its employees in India.

MeitY responds to Twitter’s press release and says that it’s about time Twitter complies with the laws of India.

Meanwhile, the Centre has made it clear: privacy is not an absolute right.

Facebook and Google say they are ready to comply with new intermediary rules.

But WhatsApp challenges the rules in the Delhi High Court.

WhatsApp challenged the new intermediary rules on the last date of compliance. In its submissions before the Delhi High Court, WhatsApp stated that new rules would lead to the breaking of encryption. Citizen’s privacy decreases without encryption as third parties can easily access the content shared by them. On this basis, WhatsApp claims that the new rules harm the privacy of the citizens.

Government issues an advisory to all social media intermediaries to cub misinformation on COVID-19.

The government suggests an Alpha-Numeric Hash System to trace the origin of messages. With this system implemented, WhatsApp can trace the message’s originator without breaking encryption.