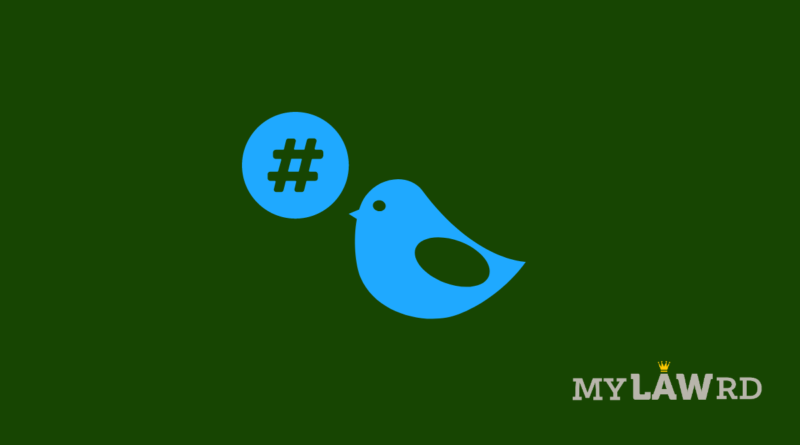 The new intermediary rules for social media platforms went into effect last month. It requires significant platforms like Facebook and Twitter to conduct additional due diligence and to be more accountable and responsible for the content they host. The new laws, according to the central government, are intended to prevent platform abuse and misuse while also providing users with a robust mechanism for grievance resolution. But Twitter failed to comply in time, and the central government has shot off a ‘one last notice‘ to it.

The guidelines compel major social media intermediaries to allow for the identity of the “first originator” of information that threatens India’s sovereignty, security, or public order.

Significant social media intermediaries, defined as those with more than 50 lakh users, must employ a grievance officer, a nodal officer, and a chief compliance officer, according to the guidelines. These individuals must be Indian citizens.

Furthermore, social media corporations will be required to remove flagged content within 36 hours and content flagged for concerns such as nudity and pornography within 24 hours.

Twitter has written to the Ministry of Electronics and Information Technology (MeitY) requesting more time to comply with the laws owing to the pandemic, according to PTI sources.

Twitter’s reaction comes after the government delivered a final notice to it last week. MeitY said in its notice that Twitter’s unwillingness to follow the regulations proved the company’s “lack of commitment and efforts toward providing a safe experience for the people of India on its platform.”

According to the Ministry’s notice, “consequences will follow” due to Twitter’s non-compliance with rules. Although the government says it is giving one last notice “as a gesture of goodwill”, it did not specify a deadline for the microblogging service to comply with the guidelines.

If these platforms do not follow the requirements, they will lose their intermediate status, which protects them from liability for any third-party data they host. In other words, if a users complaints, they may face criminal charges.

A lot is happening in the intermediary space, you can catch up with all updates with this timeline.