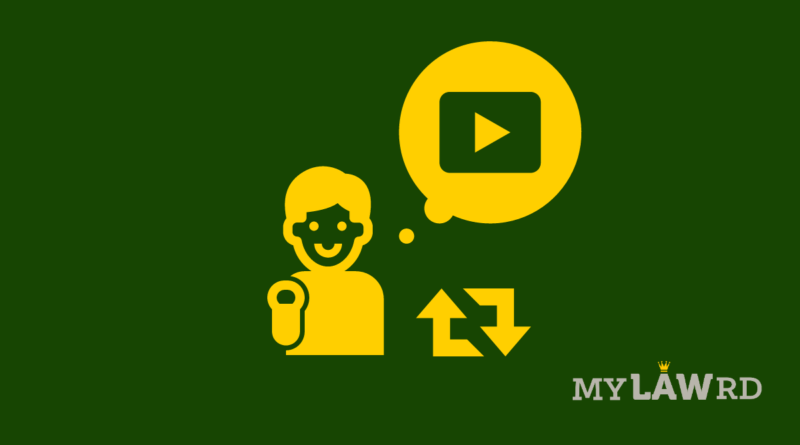 The Madras High Court has quashed an FIR against YouTuber Maridhas who objected to the celebration of CDS Bipin Rawat’s demise on Twitter. The petitioner, M. Maridoss (Maridhas), had admittedly expressed his apprehension about separatist forces in the State of Tamil Nadu on Twitter.

M. Maridoss is a political commentator (@MaridhasAnswers) who runs his own YouTube channel and is also active on Twitter. On 8th December, after General Rawat’s accident, he observed celebrations over the incident. Therefore, he questioned if Tamil Nadu under DMK rule was becoming another Kashmir. He demanded that the secessionist forces should be suppressed.

Arguments of the Parties

Maridoss’s counsel argued that his client could not bear to see celebrations and overt expressions of joy from some quarters of Tamil Nadu over General Rawat’s demise. As a regular commentator on current events, he expressed his apprehension that separatism was rearing its ugly head in Tamil Nadu.

He also argued that Maridoss had taken down his tweet within a couple of hours. Further, he is entitled to freedom of speech and expression.

On the other hand, the Additional Advocate General, appearing for the State of Tamil Nadu, contended that the tweet in question attracts the offences. He argued that the tweet caused disaffection and hatred towards a democratically and duly elected government. He also added that by alleging that the state government is facilitating separatist activity, the petitioner had laid the foundation for its “eventual dismissal by the Union Government”.

Further, he sought police custody of the petitioner saying that the investigation is at a very early stage.

The court observed that the accused did not intentionally insult any person. However, Section 504 covers only one to one interactions, which was not the case with a tweet.

Regarding Section 505 (1)(b), the court noted that it can be invoked only if the act of the accused would lead anyone to commit an offence against the State or public tranquillity. However, the accused in this case has merely given a call in favor of national integrity and security. Contrary to the Section, he wants the State to use its might to ensure public tranquility.

Similarly, regarding Section 505(2) and 153A, the Court observed that the petitioner’s tweet does not involve two groups at all. There is no reference to religion, race, place of birth, residence, language, case or community. Further, the accused person’s intention would be relevant. Here, the petitioner’s intention is that the separatist tendencies must be nipped in the bud.

Finally, regarding Section 124A, the court observed that the petitioner never intended to subvert the government. On the contrary, he “calls for strengthening the foundations of government”.

The Court also said that a YouTuber or any social media personality regularly commenting on public affairs would also be entitled to “the very same rights which are accorded to journalists and the media under Article 19(1)(a) of the Constitution”.

It went on to say that the state infringed upon this right by registering the FIR. Therefore, the court quashed the FIR with the following remarks:

“The defacto complainant had stated that as a result of the offending tweet, there will be hatred and enmity between the DMK partymen and the separatists. Maridoss may call it a Freudian slip. I will not be so uncharitable. The defacto complainant must have drafted his complaint in a hurry for reasons best known to him. The very registration of the impugned FIR is illegal.”