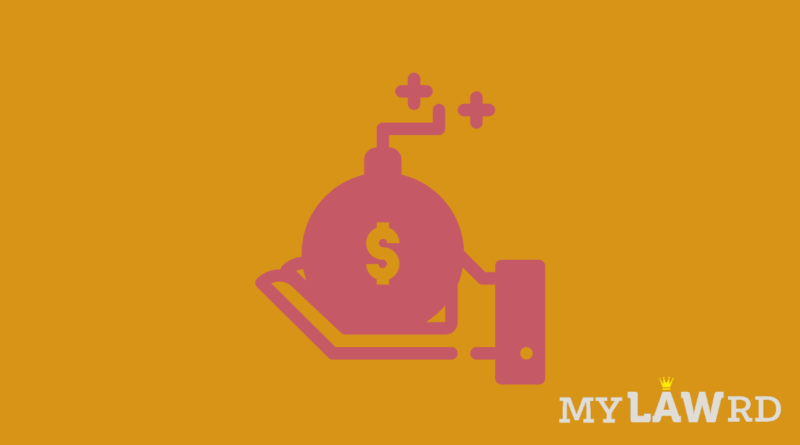 Pegasus maker NSO Group is facing default on its debt and is exploring options that include shutting down the Pegasus unit, and even a sale of the entire company, Bloomberg reported.

The company has been facing heat from multiple governments, crucially the U.S. government. The U.S. government sanctioned the firm last month. Apple has even filed a lawsuit against the company for surveillance & human rights abuse. Most recently, it was reported that Pegasus was used to hack nine U.S. State Department officials.

Pegasus is a spyware that attempts to intrude into a target’s phone through a spear-phishing campaign. Once a user clicks on a link that he receives on his phone through a text message or WhatsApp, or email, the link secretly installs spyware on the phone. Several reports have even suggested that the spyware installs itself without any user interaction. After a successful installation, Pegasus transmits information including messages, photos, location, and email.

In India, media reports suggested that the surveillance targeted more than 300 mobile numbers, including that of two serving Ministers, three opposition leaders, one sitting judge, journalists, businessmen, and activists among others.

The Supreme Court has constituted an Expert Committee to investigate the allegations.

The NSO Group has a debt of about $450 million. As per the report, Moody’s Investors Service said last month that there’s an increasing risk the company will violate the terms of its loans.

However, following the revelations regarding human rights abuse, the company has ended its relationship with multiple clients. And the U.S. restrictions are adding more pressure on the company.

According to the report, NSO Group has held talks with several investment funds about moves that include a refinancing or outright sale. The company’s lenders are getting advice from lawyers at Willkie Farr & Gallagher & Moelis & Co.

The report suggests that two American funds have discussed taking control and closing Pegasus. They may inject about $200 million in fresh capital and reshape the company as a defensive cyber security service. They may even develop the company’s drone technology.