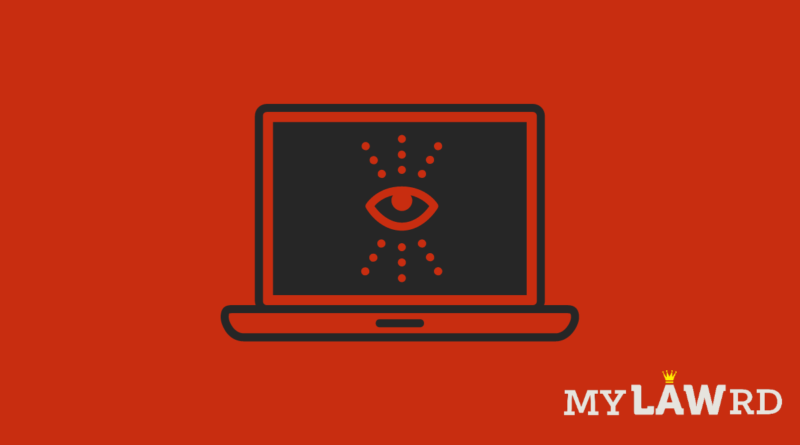 The Supreme Court has today ordered the constitution of an independent expert committee to look into the allegations of targeted surveillance of politicians, activists, journalists, etc., using the Pegasus spyware. Retired Supreme Court Justice R.V. Raveendran will head the committee.

Order of the Supreme Court

Chief Justice NV Ramana pronounced the judgment today. The court refused to dismiss the government’s request to dismiss the petitions and allowed its request to form a committee to investigate. Justice Ramana said the court was passing the order due to “compelling circumstances”. He observed that the petitions raise an “Orwellian Concern” of surveillance. Pronouncing the order, he said:

“We live in the era of information..we must recognise while technology is important..it is important to safeguard right to privacy. Not only journalists etc. but privacy is important for all citizens”.

He noted that the court was initially not satisfied since the writ petitions were based on newspaper reports. However, direct victims have also filed petitions before the court.

On the government’s response, he said that the court gave ample time to the Centre to disclose all information regarding the Pegasus attack since 2019. However, the government filed only a limited affidavit throwing no light on the issue. It didn’t specifically deny the allegations. Thus, “we [Court] have no option but to accept the submissions of the petitioner prima facie and thus we appoint an expert committee whose function will be overseen by the Supreme Court”, Live Law reported.

“The state cannot get free pass everytime by raising national security concerns. No omnibus prohibition can be called against judicial review. Centre should have justified its stand here and not render the court a mute spectator.”

Members of the Committee

The following members will assist the committee:

The technical committee will include:

Israel-based NSO group is the author of the malware. The company has denied the report as false claims. However, it has said it would “continue to investigate all credible claims of misuse and take appropriate action”.

Govt.’s response to the allegations

Right after the publication of the investigative report, the Govt. of India said that the “story being crafted is one that is not only bereft of facts but also founded in pre-conceived conclusions.” It accuses the consortium of “trying to play the role of an investigator, prosecutor as well as jury.”

Later, the Minister of IT further said to the Parliament that the reports had no factual basis and were categorically denied by all parties, including in the Supreme Court. He claimed that India has a well-established procedure through which the government carries out lawful interception of electronic communication, and that “there is no substance behind this sensationalism”.

The Ministry of Defence also told the Parliament that it has not had any transaction with NSO Group technologies.

Multiple parties, including victims of surveillance, petitioned the Supreme Court and prayed for an SIT investigation. The court observed that allegations of the government using Pegasus to snoop on citizens, if true, were “no doubt serious” and observed that the “truth has to come out”.

Later, the government filed an affidavit in the Supreme Court unequivocally denying all allegations of surveillance. It also offered to constitute a Committee of Experts in the field which will go into all aspects of the issue. The affidavit read:

“It is, however, submitted that with a view to dispel any wrong narrative spread by certain vested interests and with an object of examining the issues raised, the Union of India will constitute a Committee of Experts in the field which will go into all aspects of the issue.”

Solicitor General Tushar Mehta argued before the bench of Justice NV Ramana, Justice Surya Kant, and Justice Hima Kohli, that the matter was related to national security, and hence cannot be made a subject matter of a judicial debate or public discourse. He said that the government cannot reveal on affidavit whether it has used any particular software for security purposes, as it will alert terror groups. Justice Surya Kant observed, and Justice Ramana concurred:

“We are not interested in knowing matters related to security or defence. We are only concerned to know whether Govt has used any method other than admissible under law.”

Meanwhile, the West Bengal government constituted its own Pegasus Inquiry Commission. This issue also reached the Supreme Court, but it refused to stay the inquiry commission.

Here’s a copy of the judgment.