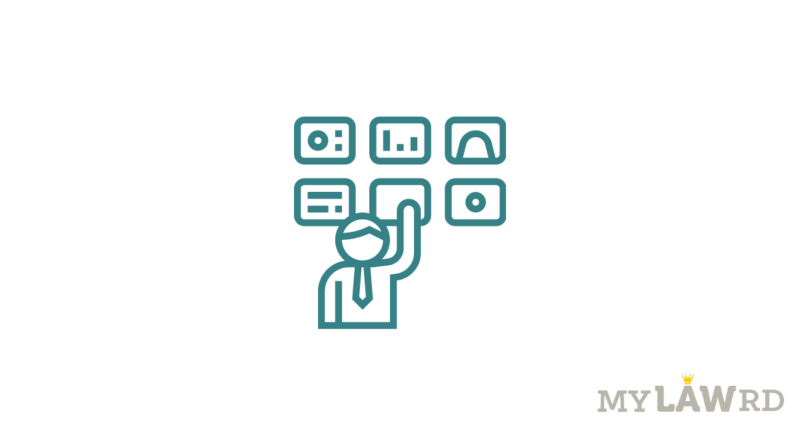 On Monday, the Ministry of Defence (MoD) informed Parliament that it had no dealings with NSO Group Technologies, the Israeli firm that developed the Pegasus spyware. This is the government’s first direct reference to the firm since the controversy erupted. So far, the government’s response has avoided identifying the corporation.

Ajay Bhatt, the minister of State for Defence said the following in a written reply in the Rajya Sabha to a question from CPI(M)’s V. Sivadasan:

Ministry of Defence has not had any transaction with NSO Group Technologies.

The response, however, is particular to the Ministry of Defense and does not rule out other Ministries or Agencies that may have worked with the corporation.

Ashwini Vaishnaw, Minister for Electronics and Information Technology rejected the government’s surveillance on Indians rejected the allegations of surveillance. They were attempting to “malign” Indian democracy, he added. In a suo moto speech in the Lok Sabha, he stated that due to many checks and balances in place, any illegal surveillance by unauthorised persons is impossible in the country.

Governments used Pegasus to snoop on Civilians, Journalists, Ministers, Parliamentarians, and Activists across the world, including India. Paris-based non-profit media organization Forbidden Stories and Amnesty International base their allegations on a leaked list of over 50,000 phone numbers that are believed to be targeted through Pegasus. A consortium of 17 international media organizations reported the story based on the investigation.

In India, more than 300 mobile numbers, including that of two serving Ministers, three Opposition leaders, one sitting judge, journalists and activists among others were targeted by Pegasus, reports stated.

The Supreme Court is currently hearing a petition on the matter filed by senior journalists and the Editors Guild of India among others. Last week, the court observed that allegations of the government using Pegasus to snoop on citizens, if true, were “no doubt serious” and observed that the “truth has to come out”.