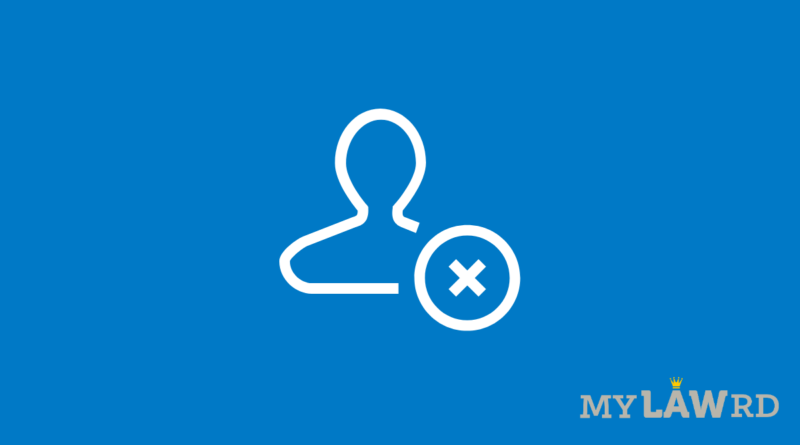 In the case of Karthick Theodre vs. Registrar General, Madras High Court and Ors., the Madras High Court has refused to allow a plea for the right to be forgotten. The plea was filed by a person who was acquitted of all criminal allegations levelled against him.

The petitioner was earlier accused of offences under section 417 (cheating) and 376 (rape) under the IPC. The Trial court convicted him by judgment dated 29.09.2011. When the petitioner appealed his conviction, the High Court acquitted him of all charges.

Even though the court acquitted the petitioner, his name appeared as an accused in the judgment, which was available on the internet. The petitioner moved the High Court to redact his name from the judgement and claimed serious impact on his reputation.

Earlier the court had expressed a prima facie view that the acquitted accused has a right to get his name redacted from court records. It had invited views from the Bar also on this point. However, after an elaborate hearing, the Court has now come to the present conclusion that no such right exists without any statutory backing in the form of a Data Protection Act.

The court heard the petitioner’s plea and observed, “Our country’s criminal justice system is not up to the mark. In various cases involving heinous crimes, the court helplessly passed acquittal judgments and orders due to un-organised investigation, dishonest witness and lack of effective witness protection.”

The Madras high Court further added that the “Right to be forgotten” cannot exist in the sphere of the administration of Justice particularly in the context of judgments delivered by courts. The only exception is in the cases of victims of rape and other sexual offences where the Supreme Court itself has directed that the identity of the victims cannot be disclosed.

Further, there is no statutory backing to this and the Court cannot issue any directions when no judicially manageable standards exist in the first place.

During the hearing, the Court’s attention was drawn to various foreign judgments and relevant regulations and enactments of various countries which specifically provide for expunction, expungement and redaction of criminal records. To this, the court noted, “At present, there is no such rule or regulation exist in India as General Data Protection Regulation (GDPR) for European Union (EU).

In addition to this, the court also talked about India’s pending Data Protection Bill. It said, “It will be more appropriate to await the enactment of the Data Protection Act, which may provide an objective criterion while dealing with the plea of redaction of names of the accused persons who are acquitted from criminal proceedings. If such uniform standards are not followed across the country, the Constitutional Courts will be riding an unruly horse which will prove counterproductive to the existing system.”

You can read the Judgement here.