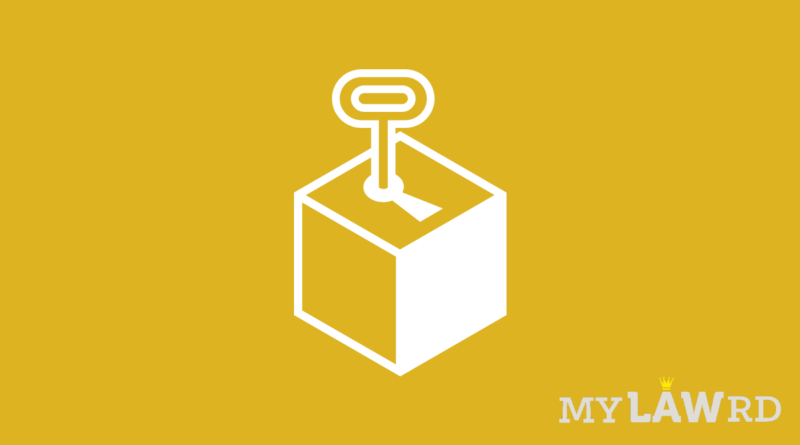 On Tuesday, cryptocurrencies worth more than $600 million were stolen in the Poly Network hack. The alleged hackers stole roughly $600 million from the cross-chain decentralized finance (DeFi) platform, making this one of the biggest DeFi hacks so far.

Poly Network is a protocol that runs on the Binance Smart Chain, Ethereum, and Polygon blockchains, and was created by the founder of the Chinese blockchain project Neo. The hack on Tuesday targeted each chain in turn, with the Poly team locating three addresses where stolen assets were transferred. According to blockchain scanning sites, the three addresses held more than $600 million in various cryptocurrencies at the moment Poly tweeted about the attack, including USDC, wrapped Bitcoin (WBTC), wrapped Ether (WETH), and Shiba Inu (SHIB).

Regarding the addresses, the Poly Team tweeted to blacklist tokens from the three addresses.

Responding to the attack, Paul Adroino. CTO of Tether tweeted that it has frozen approximately $33 million.

Hackers have already moved about $100 million out of the Binance Smart Chain address and placed it into liquidity pool Ellipsis Finance.

On Tuesday, CipherTrace, a crypto intelligence company disclosed that losses from theft, hacks, and fraud in DeFi hit an all-time high in the first seven months of the year. The total criminal losses registered are worth $474 million from January to July.

The report further discloses that losses from crime in the overall cryptocurrency market dropped sharply to $681 million at the end of July, compared to $1.9 billion for the whole of 2020 and $4.5 billion in 2019. The drop in crypto crime reflected the industry’s growing maturity and much-improved security infrastructure.

According to CipherTrace, there are two forms of DeFi crimes: a DeFi hack where outsiders hacking a DeFi protocol and insiders pulling a “rug pull.” “Rug pull” is when crypto developers abandon a project and flee with investors’ money. According to the report, outsiders appear to have committed the majority of DeFi crimes in 2021, accounting for $361 million, or 76 percent, of all DeFi-related crime. Rug pulls accounted for the remaining 24%, with a total value of $113 million at the end of July.

According to DeFi Pulse statistics, the total value locked – the entire number of loans on DeFi platforms – was $80.4 billion on Monday, down from $86 billion in mid-May but up more than 600% from $11 billion in October last year.