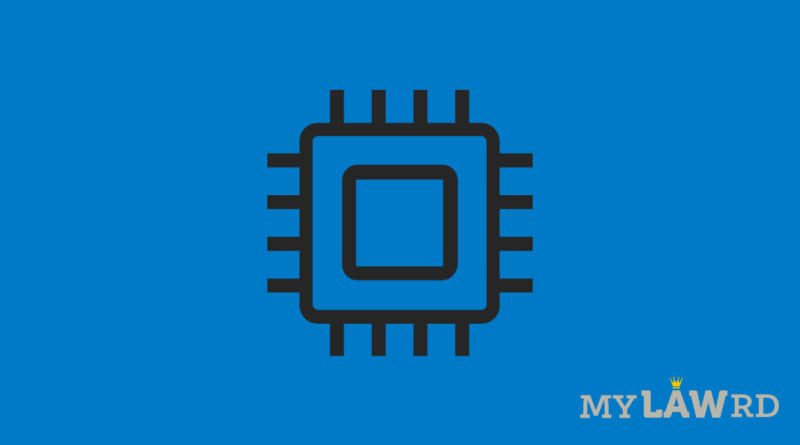 Intel expressed its disappointment with the judgment in a statement on Tuesday, stating that it intends to appeal. It also demanded reforms to prevent “litigation investors” from exploiting low-quality patents to reap “exorbitant” penalties, claiming that the practice stifles innovation and harms the economy.

As per Intel, the judgment is tainted with erroneous jury instructions and evidentiary rulings and appeared to be based on past Intel settlements that VLSI’s own damages expert agreed were not comparable, in its request for a new trial.

The petitioner, VLSI Technology LLC has accused Intel of ‘willful blindness’. The petitioner contended that Intel purposefully didn’t examine to see if it was exploiting someone else’s inventions. Since Federal law doesn’t require someone to know about a patent to be found to have infringed on it.

The jury found no evidence of willful infringement. If the jury had found otherwise, District Court Judge Alan Albright might have increased the award to up to three times the amount set by the jury.

The award is roughly half of Intel’s profit in the fourth quarter. For the past 30 years, the business has dominated the $400 billion chip sector, though it is struggling to preserve its dominance.