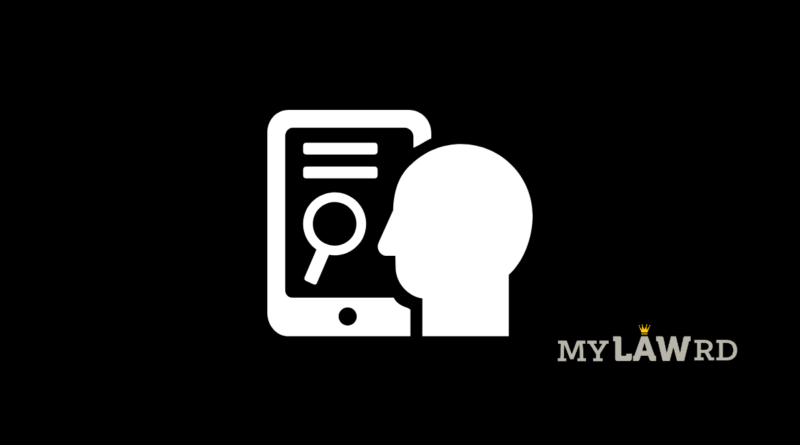 Google is also adopting a new policy that allows all under-18s and their parents or guardians to request that their photographs be removed from Google Image search results.

Google has adopted the following measures to protect the safety of children.

On Tuesday, Google’s video-streaming service YouTube announced that it would shift the default upload setting for kids aged 13 to 17 to its most private option, where content is only seen to the user and individuals they designate. Users will be able to choose whether or not to make their content public.

Google will also strip the YouTube Kids app of “overly commercial content,” such as “videos that primarily focus on product packaging or actively push youngsters to spend money,” according to James Beser, the site’s kids and family product management director.

Google also revealed that it is working on new default protections that will prevent mature content from emerging during a child’s experience with Google Assistant on shared devices. Additionally, smart displays will also have SafeSearch.

Google will allow developers to highlight their app’s general safety, as well as inform parents if their app complies with Google’s Families policy. Apps will also have to declare how they use the data they acquire, providing parents more information to help them decide whether or not the app is appropriate for their child.

K-12 institutions that utilize Google Workspace will now have SafeSearch set on by default. Google will automatically turn off the option to switch to Guest/ Incognito mode. The users also have the opportunity to personalize the experience based on age.

Communication of data practices to children

To improvise data communication practices for children, Google announced that it is developing engaging, easy-to-understand materials for young people and their parents to help them better understand Google’s data practices.