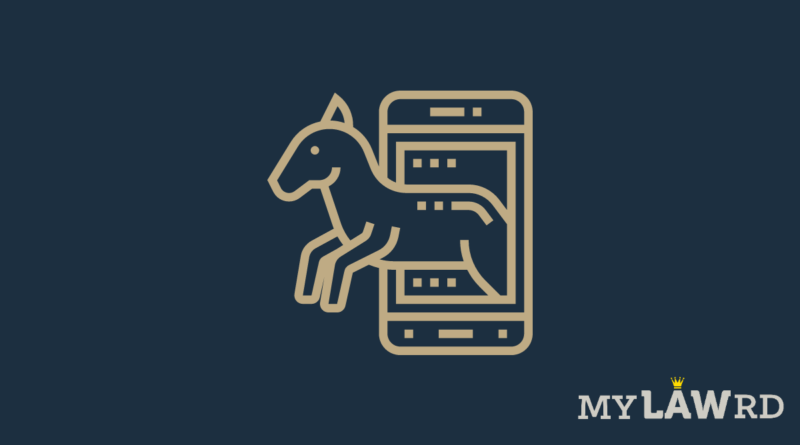 Following a report by a consortium of 17 international journalistic organizations alleging the use of Pegasus spyware on journalists, human rights activists, and even government officials, the Minister of Electronics & Information Technology Ashwini Vaishnaw addressed the Parliament on the issue yesterday.

In his statement, he says that the story makes “many over the top allegations.”

The Minister says that similar claims around the use of Pegasus on WhatsApp were made in the past. However, those reports had no factual basis and were categorically denied by all parties, including in the Supreme Court. Urging the parliamentarians to examine the issues on facts and logic, he says:

The presence of a phone number in the data does not reveal whether a device was infected with Pegasus or subject to an attempted hack. Without subjecting a phone to this technical analysis, it is not possible to conclusively state whether it witnessed an attack attempt or was successfully compromised.

The Minister went on to say that India has a well-established procedure through which the government carries out lawful interception of electronic communication. The government uses Section 5(2) of the Indian Telegraph Act, 1885, and Section 69 of the Information Technology Act, 2000, and relevant rules.

Lastly, remarking that “there is no substance behind this sensationalism”, he adds that there is an established oversight mechanism in the form of a review committee which the Union Cabinet Secretary heads. “The law also provides an adjudication process for those adversely affected by any incident.”

Although Mr. Minister claims that the country’s oversight mechanism is well established, all orders to intercept or block electronic communication are solely the executive’s prerogative. As such, there are no judicial checks or safeguards on the executive’s decisions. Besides, the present law does not provide any grievance redressal mechanism to a victim of any unauthorized or excessive/ disproportionate surveillance.