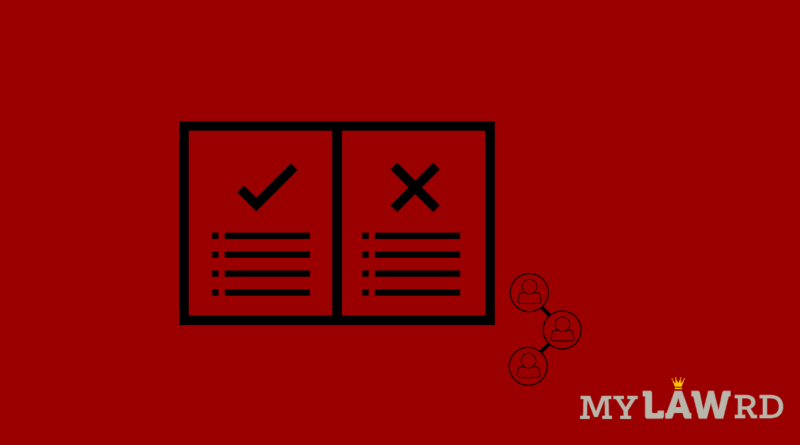 Many companies are yet to comply with the new intermediary rules and the Government is in the process of sending fresh notices to all those companies.

Responding to an RTI application, MeitY has confirmed to Medianama that Signal is yet to comply with the new rules. However, its competitor, Telegram has complied with the mandates laid down in the rules.

Senior officials have told the Economic Times that letters seeking confirmation of compliance were sent to all major technology companies in the last week of May 2021. Additionally, the senior official also said that inquiries have revealed that it is an open-source platform and they claim they don’t earn any revenue from the app. The entire platform is run by a volunteer network.

Where do other companies stand in compliance?

Recently, The Central Government withdrew its letter to Apple India seeking details on compliance of its iMessage service. On the other hand, the most subscribed messaging app WhatsApp has challenged the IT rules in the Delhi High Court. The main argument of WhatsApp is the traceability mandate and encryption.

Twitter after facing a strong backlash in Delhi High Court has appointed a Resident grievance officer. It has also published its mandatory Compliance report.