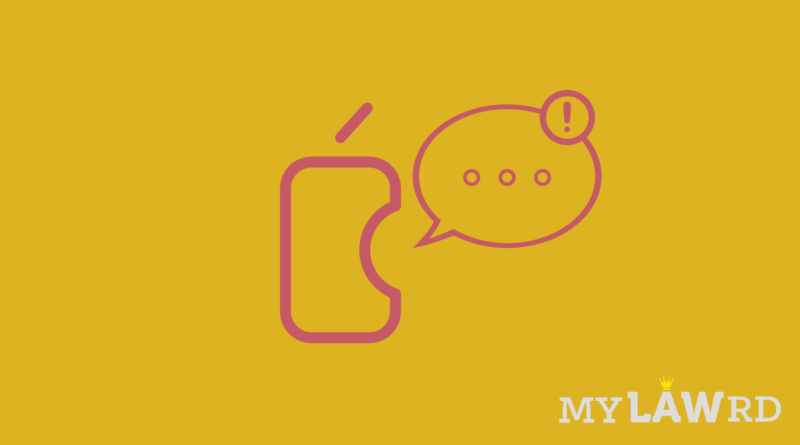 The Central Government has withdrawn the letter it had sent to Apple India seeking details on compliance of its iMessage service with new intermediary rules 2021, the Indian Express reported.

The government has concluded that Apple’s iMessage can not be considered a ‘Significant Social Media Intermediary’. As per sources, this is for the reason that iMessage does not enable interaction between two or more people.

What is a Significant Social Media Intermediary?

As per the New IT Rules, a social media intermediary’ is any platform which “primary or solely” allows and enables online interaction between two or more users while also allowing them to create, upload, share, disseminate, modify, or access information using its services.

Initially, the Government considered iMessage a significant social media intermediary as it has over 25 million active users in India. However, after deliberations, the Ministry of Electronics and Information Technology (MeitY) concluded that iMessage is not a standalone messaging application that users can download on any device. Hence, it is not “primary and solely” a separate entity from Apple.

Further, the application doesn’t allow communication between two or more people. This also means that iMessage won’t need to identify the ‘originator of a message’, or follow additional compliance laid down by the intermediary rules.