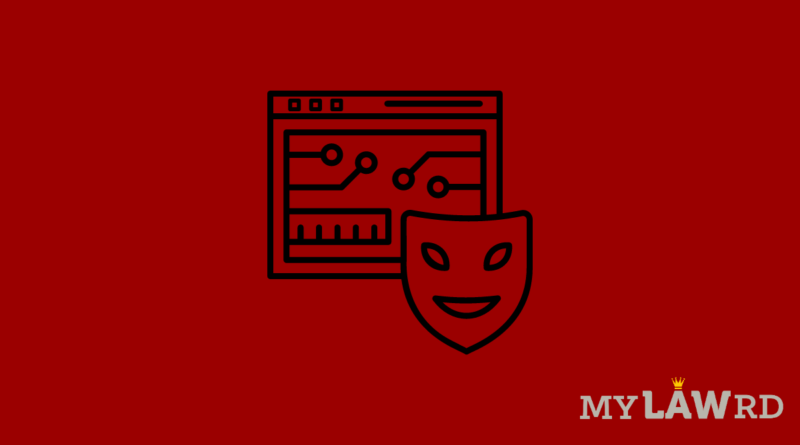 On Thursday, the US government announced an online ransomware helpline to support victims. The new platform will make it easier for businesses and municipalities to discover resources and obtain help if they suffer an attack.

At the same time, the government has also announced that anyone who can provide useful information about cybercriminals backed or led by foreign governments will be eligible for a reward of up to $10 million.

The new website, www.stopransomware.gov, is a joint effort between the Departments of Justice and Homeland Security.

At the launch of the US’ platform to help ransomware victims, the Justice Department stated:

Many of the resources and information that organizations need to deal with ransomware attacks have historically been scattered across multiple websites, which increased the likelihood of missing important information.

The Department further stated that the website is the first central hub consolidating ransomware resources from all federal government agencies. Meanwhile, the U.S. State Department’s Rewards for Justice Program is offering the $10 million reward. The department has also established a dark web channel. This is to help secure the safety of any tippers who come forward with information.

The Battle against Ransomware

The Justice Department said that organizations paid about $350 million to cybercriminals in ransom in 2020. In the past few months, the USA has witnessed multiple cyberattacks including the Colonial Pipe hack, REvil ransomware at a United States nuclear weapons contractor, JBS hack, among others.

India is no alien to the ransomware menace. 74% of Indian companies were hit by ransomware attacks in 2020. It would be interesting to see what changes the much anticipated National Cybersecurity Strategy brings to the table.