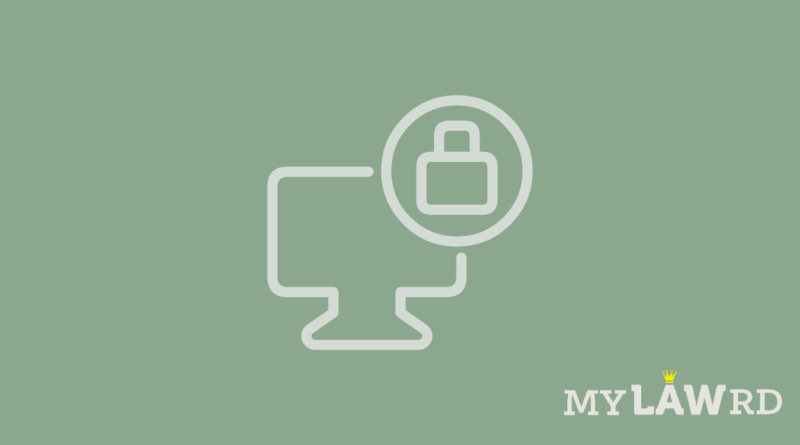 The government of India is expected to release a new cybersecurity strategy this year. Lt Gen Rajesh Pant, the National Cybersecurity Coordinator at the Prime Minister’s Office stated this in an event organized by the Public Affairs Forum of India (PAFI). The new policy will be released to ensure a safe, secure, resilient, vibrant, and trusted cyberspace.

‘Cybersecurity in the new normal’ was the theme of the event. The new cybersecurity strategy of India would holistically cover the entire ecosystem of cyberspace in India, the coordinator said:

“India is one of the top three countries in the world as far as cyber-attacks are concerned. Cybercrimes are increasing and attribution is the difficult part and the cyber-criminals have started taking advantage of the dark web.”

He further added that there is a good framework in place for cyber security which has become an essential services, and that there are plans to revise the IT Act as well.

It was first reported in March that India is contemplating a new National Cyber Security Strategy. Recently, the International Telecommunications Union ranked India10th out of 194 countries on the Global Cyber Security Index 2020. India is also the first country in the world to produce a white list instead of a blacklist for telecom equipment. Cybersecurity is a worldwide issue that no single country can handle on its own.

India already has a Defence Cyber Agency, a tri-service command of the Indian Armed Forces, focusing on cyber warfare. However, India has remained tight lipped about the role of the agency till now. India also has an existing National Cyber Security Policy, 2013.

The global pandemic has given cyber thieves new opportunities to attack. During the global epidemic, cybercrime in India increased by about 500%. New technologies such as drones and IoT devices are also posing a hazard.

To deal with the rising number of cybercrimes, the government has taken many steps to maintain a safe, secure, and trusted cyberspace. Working from home amid a worldwide pandemic has increased the threat surface dramatically.