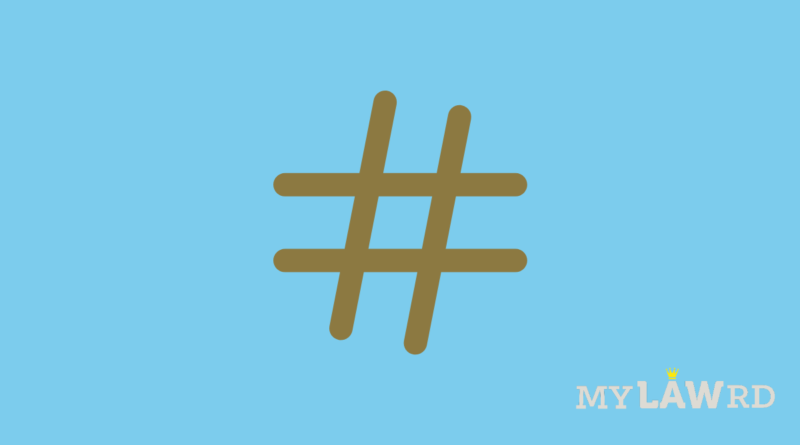 On 8th July, the Delhi High Court stated that government can take action if Twitter breaches the new intermediary rules. No interim protection will be available to Twitter in such a scenario. The Court further directed Twitter to submit an affidavit that its Interim Resident Grievance Officer, Chief Compliance Officer, and Nodal Contact Officer will be fully responsible for its conduct under the new IT rules, 2021.

Before the hearing, Twitter had filed a short reply with the Court informing it had appointed an Interim Compliance Officer on 6th July 2021, and would appoint an Interim Grievance Officer by 11th July and an Interim Nodal Officer in two weeks. Twitter also informed the High Court that it will file its first compliance report mandated by the social media rules latest by 11th July 2021.

Justice Rekha Palli asked Twitter’s counsel Sajjan Poovayya whether the interim officers would take full responsibility under the IT rules. To this, Mr. Poovayya replied affirmatively. He sought two weeks to get notarized affidavits from the U.S. regarding their appointment. In addition, Twitter also informed it has posted job announcements for the positions of Chief Compliance Officer, Resident Grievance Officer, and Nodal Officer as direct employees and is begun accepting applications.

During the hearing, the company sought another eight weeks to appoint permanent Compliance, Grievance, and Nodal officers. However, Justice Palli instantly denied any further extensions.

Twitter also informed the court about the issue of “interim appointments” because it does not have a permanent address in India and operates as a third party. It is in the process of setting up a permanent liaison office in India and could not hire permanent employees under a permanent office address as it raises taxation issues for the company.

Court gave two weeks to file an affidavit, which should also include submissions from Twitter’s Interim Compliance and Grievance officers, stating that “they will abide by the IT rules.”

Until then the Court refused to grant any protection to Twitter and said the Government is free to take any action against the company for non-compliance as it deems fit. Justice Rekha Palli listed the case for 28th July 2021.