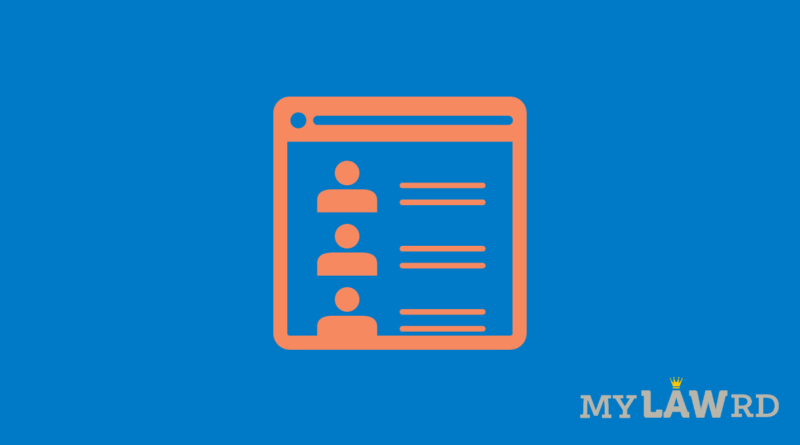 Capital can ill-afford another riot, and the role of Facebook must be looked into in this context. It is difficult to accept the simplistic approach adopted by Facebook that it is merely a platform posting third-party information and has no role in generating, controlling, and modulating that information.”

The Supreme Court delivered a 188-page judgment pointing out how social media platforms like Facebook have become power centres, how they can influence vast sections of public opinions.

Facebook is one of the most popular social media platforms in India with around 270 million registered users. Facebook acknowledged the fact that they’ve removed 22.5 million pieces of ‘hate speech content’ in the second quarter of 2020 itself.

The Delhi Assembly Peace and Harmony Committee was formed last year after the riots in Delhi. The committee was set up under the chairmanship of Mr. Raghav Chadha. Facebook India’s MD & Vice President Ajit Mohan failed to appear for its third hearing despite having been summoned. The same summons was thereafter challenged by Ajit Mohan in the Supreme Court.

The Supreme Court rejected the appeal and termed it “premature” as no coercive action was taken or intended. The committee merely wanted to depose him as a witness. The Court rejected Facebook’s arguments that the committee had no jurisdiction over law and order in Delhi. In addition, the Court further emphasised the point that “The concept of peace and harmony goes much beyond law and order and police. The unfortunate communal riots led to the death of 53 persons and caused significant damage. Their ramifications are affecting the citizens of Delhi. It cannot be said that Delhi Govt cannot look into the causal factors to formulate appropriate remedial measures.”.