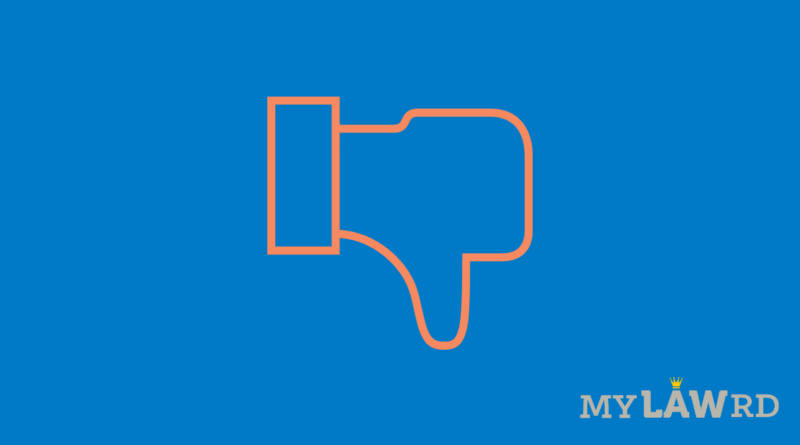 On Thursday, Facebook’s Independent Oversight Board said Facebook “misplaced” exception/ instructions on a critical exception to its moderation rules on dangerous individuals and organizations for three years. Facebook created the oversight board to rule on a small slice of contentious content decisions. This was first reported by Reuters.

The oversight board overturned Facebook’s original removal of an Instagram post urging people to talk about Abdullah Ocalan, a founding member of the Kurdistan Workers’ Party (PKK).

As per the board, the content should not have been removed. When the board chose the case, it discovered that a critical portion of Facebook’s internal regulations was “inadvertently not transferred” to a new review system in 2018. This “misplaced” rule provided an exception to Facebook’s rules which bans support or praise of individuals or organisations it deems dangerous, to allow discussion on the condition of confinement.

Facebook has long been scrutinised for what it allows on its platforms, and the oversight board criticised the company for a lack of transparency in its policies. The board expressed its concern that Facebook misplaced/lost a key policy exemption for this period, which might have resulted in more posts being removed incorrectly. The guidance, which was not shared with Facebook’s policy team, was created in 2017 in part in response to concerns about Ocalan’s detention conditions, according to the report.

The board has recommended Facebook publish the results of its review, including descriptions of any other lost policies.