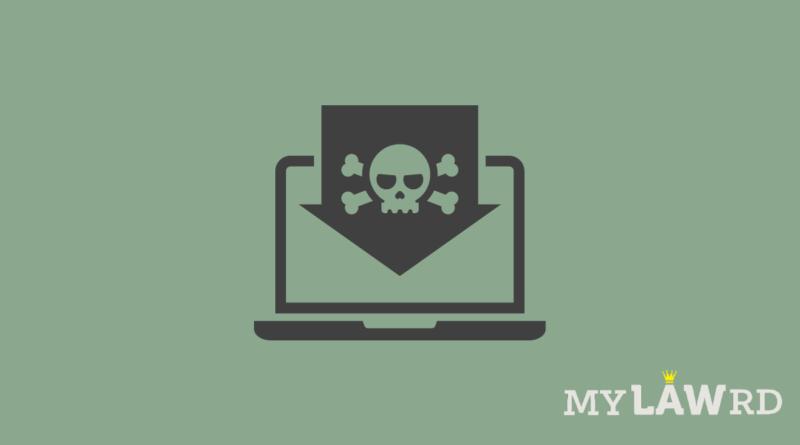 Speaking at the INTERPOL High-Level forum on ransomware, Secretary-General of INTERPOL Jürgen Stock has called for police agencies all over the world to form a global coalition with global industry partners to prevent a potential ransomware pandemic.

He added that the best tactic to avoid this is to develop and adopt a universal strategy. He further said, “despite the severity of their crimes, ransomware criminals are continuously adapting their tactics, operating free of borders and with near impunity.”

Statistics around the world

In May 2021, the Darkside ransomware gang reportedly made $90 million in merely 9 months of operation.

According to a report by Check Point Research, India is the most ransomware-affected nation in 2021. Organizations on average face 213 attacks every week, against 51 in the Asia Pacific Region, 29 in North America, and 14 in Europe in Latin America. Africa faces only 4 attacks per week.

The US government has recently issued an online helpline to support ransomware victims. It has even issued guidance to investigate ransomware & terrorist attacks alike.

In December 2020, the concerted efforts as part of operation First Sight of Interpol resulted in over 20,000 arrests and seizures of more than $150 million illicit funds.