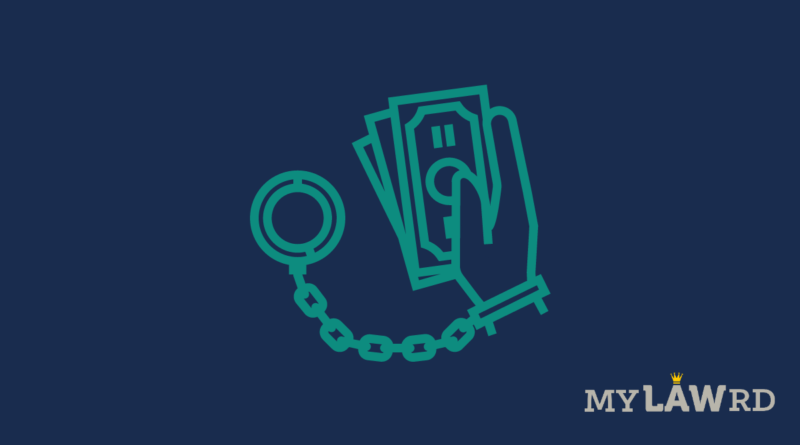 The Pune City Police has started two dedicated helpline numbers through which victims of cyber fraud can approach police in the ‘Golden Hours’ after the crime. This can help authorities undertake immediate measures to freeze fraudulent accounts and try to ensure that the money is not lost.

Pune City Police Commissioner Amitabh Gupta tweeted the numbers 7058719371 and 7058719375 and launched the helpline. This will be managed by the Cyber Crime Cell.

What is Golden Hour?

In simple words, it is the time post-commission of crime during which the money can be retrieved by freezing the transaction. Deputy Commissioner of Police, cybercrime and Economic Offence wing (EOW) Bhagyashree Navatake said:

First few hours are the best time to report the crime. There is no set definition for the “golden hour” but the transaction needs to be reversed before the person on the receiving end can withdraw it.”

How to report a crime?

The complaints will be sent to five separate units of cybercrime created by the Pune Police. It is Hacking/data theft, online business, cheating, social network, and ATM card-related fraud.

To report a crime, a victim should;

The number of cybercrime complaints has risen manifold in the past couple of years. According to the station in charge of the cyber police station of Pune Dagdu Hake, this year the number of complaints is already nearing 9,000. Last year total complaints were 14,900 and the year before that it was 7,800. Year on year, it is rising.

The government is trying to fight cybercrimes. In March, it informed the Lok Sabha that its National Cyber Crime Reporting Portal received 3,17,439 cybercrime cases in 18 months since its inception. Following the complaints, 5,771 FIRs were registered. It has also operationalized helpline number 155260.

A recent report suggested that 59% of Indian adults experienced a cybercrime in the past 12 months.