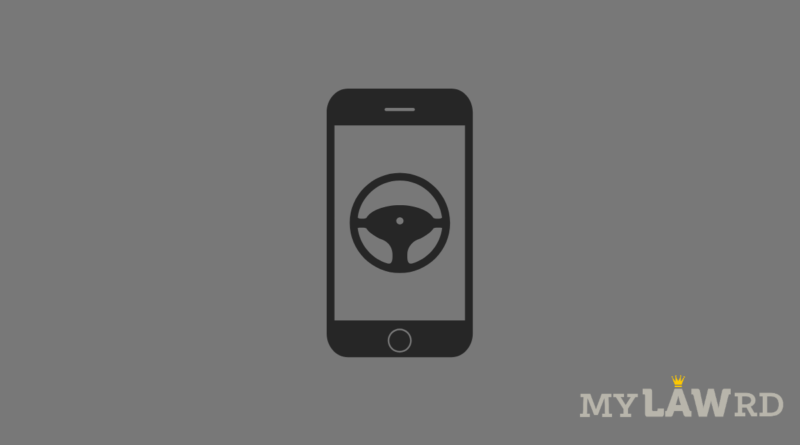 Meru Travels alleged that Uber abused its dominant position by resorting to predatory pricing with an intention to drive out its equally efficient competitors like Meru.

Meru initially filed a complaint in 2016 and alleged that before the entry of Uber average market price of radio taxis in Delhi and NCR was Rs. 23/km. However, Uber has offered prices at a much lower rate despite facing huge losses. The complaint further alleged that the main aim for keeping such low prices was to capture a large market share and ultimately establish its monopoly.

CCI dismissed this complaint. After this Meru had approached the appellate tribunal. Following this, even Uber approached the Supreme Court which dismissed the complaint and asked the Director-General of CCI to complete the probe into the allegations against Uber India Systems Pvt Ltd within six months.

Findings of the investigation

The investigation concluded that:

In addition, the CCI pointed out, “In light of facts and evidence, there is no merit in Meru’s argument that the incentives and rating mechanism adopted by Uber for its driver-partners has led to any appreciable adverse effect on competition in the market.”

Effect of Pandemic on business

Cab aggregators also suffered huge losses during a pandemic because of less demand. Taxi giants like Ola and Uber have been negatively impacted. According to one large second-hand car retailer, banks and NBFCs have impounded 30,000-35,000 cabs belonging to both Ola and Uber after drivers defaulted on the vehicle loans, Inc42 reported.

According to a report by Redseer, Ola and Uber have recovered 60% of their business post unlocking, but cab aggregators are once again facing a reduction in demand due to the high possibility of the 3rd wave of Covid-19. This could further complicate their revenue for yet another fiscal year.