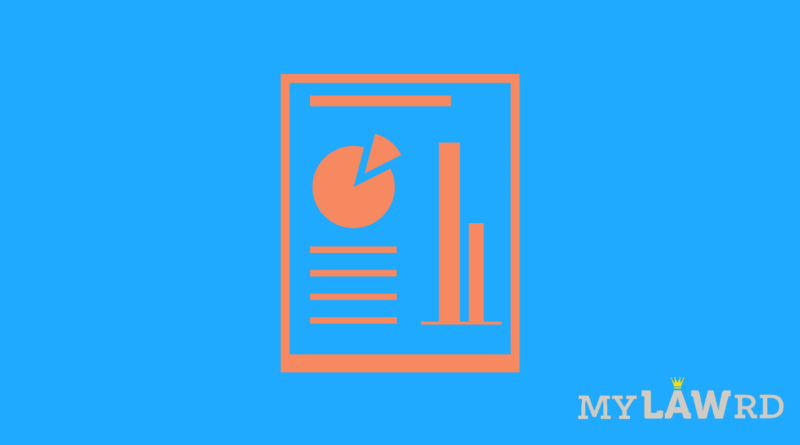 Twitter has finally appointed a Resident Grievance Officer for India in compliance with the new intermediary rules. It has posted the update on its website. Twitter has also published its first compliance report. This complies with Rule 4(1)(d) of the Information technology (Intermediary Guidelines and Digital Media Ethics Code) Rules 2021. The reporting period of this report is from 26th May 2021 to 25th June 2021.

These additional requirements include the appointment of a Chief Compliance Officer who shall be responsible for ensuring compliance with the rules. Any social media intermediary will also have to appoint a nodal officer for contact and a resident grievance officer. Such an officer must be an employee of the intermediary in question.

Details of the Compliance Report

In its compliance report titled “India Transparency Report”, Twitter has provided data on different categories of complaints from users and action taken on them. It also provided information on proactive monitoring efforts. From 26th May 2021 to 25th June 2021, Twitter received a total of 38 complaints which resulted in action against 133 URLs. Out of those complaints, the largest number of complaints was regarding defamation (20), followed by abuse or harassment (6) and sensitive adult content (4).

Twitter also mentioned that it processed 56 grievances appealing for suspension of user accounts. Out of this seven were overturned and the remaining were suspended. The micro-blogging site also said that proactive monitoring of user content led to the suspension of 18,385 accounts of child sexual exploitation and 4719 accounts for terrorism-related activities at the global level.