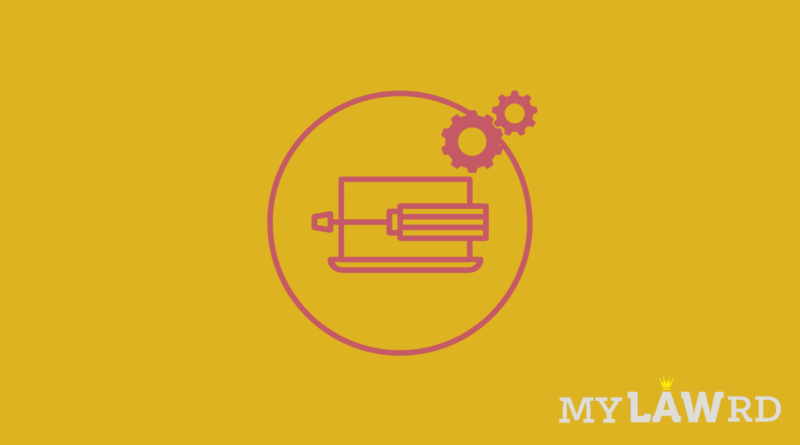 U.S. President Joe Biden signed an Executive Order directing the Federal Trade Commission (FTC) to draft new regulations limiting device manufacturers’ ability to restrict independent repairs of their products. In simple words, Biden wants companies to allow and facilitate users the right to repair products they own. For instance, an iPhone user and owner cannot repair the smartphone himself/ herself at the moment. The new regulations could provide for that.

FTC will ensure tech companies let consumers repair their own devices or hire a technician of their choice. Right now, consumers must go to authorized repair centres of device manufacturers, which usually charge high prices.

Is the U.S. the first country to introduce such laws?

This move is aimed to reduce the monopoly of tech giants. European countries like the UK have already introduced right-to-repair rules that legally require manufactures to make spare parts available to people buying electrical appliances. The European Commission has announced plans for right-to-repair rules for smartphones, tablets, and laptops.

What does the Biden Administration want?

The U.S. wants large manufactures like Tesla, Apple, Amazon, Microsoft, John Deere, and General Electric to make available manuals, tools components, and parts, as well as proprietary software code that could allow a third party or self-repair. This may even force manufacturers to rethink how products are made to ensure they’re more durable and more easily repairable.

Isn’t a Right to Repair obvious?

You might think you can do whatever you want with your device since you own it including disassemble and repair it. But up until now, this wasn’t the case. This is not possible for most devices because companies maintain the right to their designs and products. In certain instances, it might be illegal for you to fix something you own. Or it could void your warranty.

iPhones are too ‘complex’ to let you fix them: Apple

Debate on the right to repair has been around for quite some time now. In 2017, Apple’s top environmental officer made the company’s most extensive statement on the reparability of Apple hardware. Lisa Jackson, Apple’s Vice President of Environment, Policy and Social Initiatives, said that the company designs its products for ‘durability’ and not ‘reparability’.

Jason Koebler, editor of Motherboard at Vice has also written about this issue. He thinks Apple unilaterally sets both the prices and geographic distribution of repairs for the “Authorized Service Provider” program. The company dreams of a world in which it has a repair monopoly. If it believed in competition, it wouldn’t lobby against state efforts to require manufacturers to make repair parts and guides available to the public.

In 2020, Apple launched its iPhone 12 series and decided to drop charging bricks from the box citing environmental issues. If you want to purchase a charging brick, you have to spend some extra bucks separately when you’re already spending around Rs. 60,000 to Rs. 70,000.