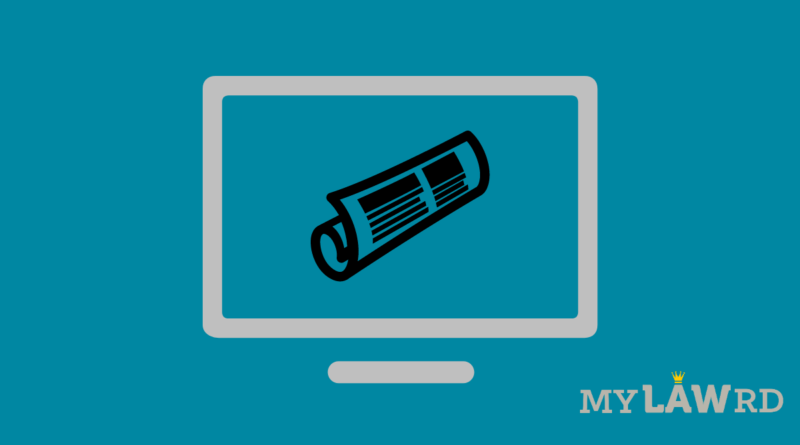 The Kerala High Court (HC) has asked the Central Government to not take any coercive action against the members of the News Broadcasters Association (NBA). The NBA represents several news broadcasters.

The NBA says that new intermediary rules, specifically the Part III of the rules, are ultra vires to the Information Technology Act, 2000. It is also violative of Article 14 (right to equality) and 19(1)(g) (freedom to practice any profession or trade) of the constitution of India.

The rules provide for an oversight mechanism over digital news. News channels often have a digital news presence as well, and that’s why the petition. The rules require news organizations to appoint a grievance officer and be a member of a self-regulatory body. Grievances with regard to their content are subject to an oversight by the government. A retired Supreme Court or High Court judge or an eminent person shall head the oversight mechanism.

As reported by PTI, the petition contends that the rules create an:

The petition further contends that the government, through the grievance redressal mechanism, has made inroads into judicial power.

Does traditional media need to comply with new rules?

The Ministry of Information & Broadcasting has said that traditional news organizations with an online presence cannot be exempted from the intermediary rules. However, the Ministry issued a public notice on 26th May 2021. It provided a separate form for furnishing information for newspapers and private satellite TV channels.