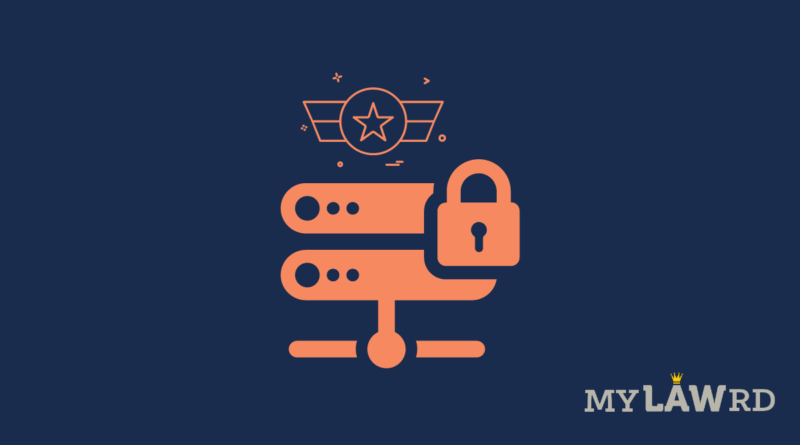 New York City has become the first American city to launch its cyber defence centre to tackle the increasing number of cyberattacks on the US establishments. In this project, both government and private agencies will work together including IBM, Amazon, the Federal Reserve Bank, the New York Police Department (NYPD) and multiple healthcare conglomerates.

Wall Street Journal reported that 282 different partners are sharing intel on cyber threats. Their main aim is to fight cyber attacks while mustering a city response if the attack affects New York city’s (NYC’s) infrastructure in any way. The coalition views NYC as a likely target for cyber-attacks due to its primacy as a Financial Hub of the U.S.A and a symbol of American financial and cultural power.

Cyber Attacks in the USA

In the past few months, the USA has witnessed a multiple cyberattacks including the Colonial Pipe hack, REvil ransomware at a United States nuclear weapons contractor, JBS hack, among others. In response, the US has issued guidance to investigate ransomware & terrorist attacks alike. Last week it was reported that up to 1500 organisations compromised in the Kaseya ransomware attack, and around 200 firms affected by REvil ransomware attack.

What is a Cyber Defence Centre?

The Cyber Defence model is a set of complementary solutions that are modular, scalable and designed to give organisations the ability to anticipate, detect and respond to advanced threats, along with robust solutions and experienced security experts to help mitigate risks and ensure efficient management of ICT vulnerabilities. The Centre w;; specifically focus on cyber threats monitoring, investigation, automation, incident management and response, threat intelligence, dark web monitoring, DNS Security, reporting etc, under the umbrella of an overall security operations environment and clear executive support.

Is India doing such a thing?

India is not immune to cyber-attacks. Earlier it was reported that the Chinese government had sponsored the Mumbai blackout. Most recently, Air India disclosed a data breach affecting 45 lakh users from around the world. The Ministry of Home Affairs had informed the parliament that India faced 12 lakh cybersecurity incidents in 2020 alone.

Although no Indian city has a dedicated defence centre yet, a few states like Telangana, Tamil Nadu, Kerala have it. Other states have State Computer Emergency Response Teams but limited in their operations and information sharing.