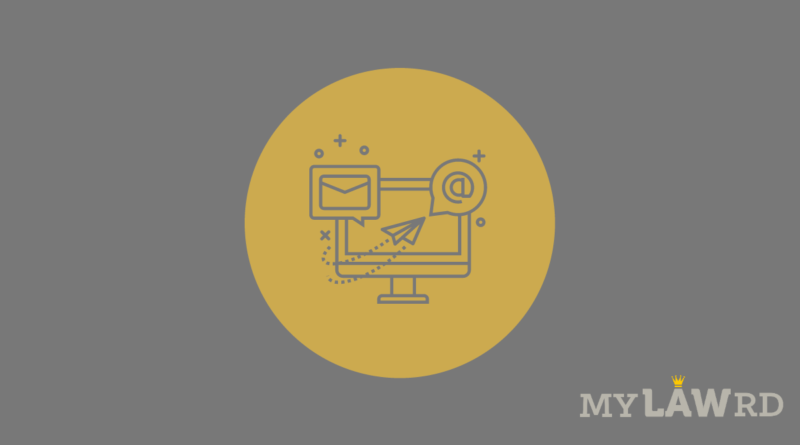 Ashwini Vaishnaw, the recently appointed Minister of Electronics and Information Technology, has said that the new intermediary rules will empower users and create a responsible social media ecosystem in the country.

He posted the comments exclusively on Koo, India’s own micro-blogging platform.

The Centre last week informed the Delhi High Court that Twitter has lost intermediary immunity, and the High Court iterated that the government can act against Twitter if it breaches IT rules.