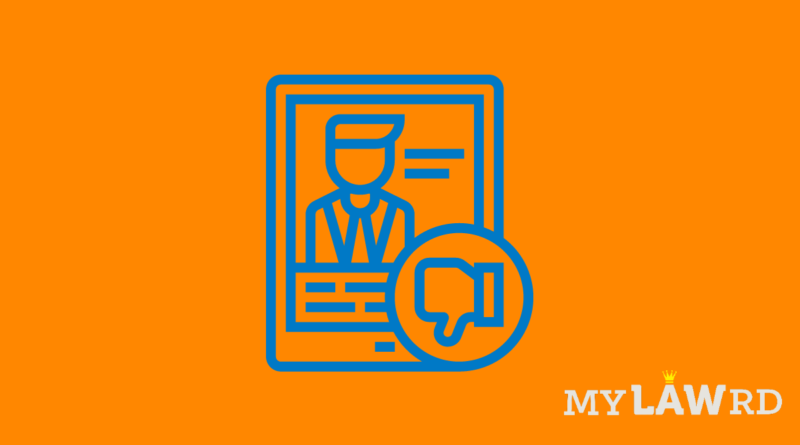 The government of India sent ‘one last notice‘ to Twitter last week, and Twitter said that it intends to comply. However, before Twitter could fully comply with the new intermediary rules, the UP police have registered an FIR against Twitter, and 5 other accused persons, for spreading misinformation.

The case relates to a video that was in circulation on Twitter. Some men were seen beating one Abdul Shamad Saifi in the video. Several Twitter users posted on the social media platform suggesting that the persons beating Mr. Saifi were Hindus who were forcing him to shout ‘Jai Shri Ram’ and ‘Vande Mataram’. The FIR says that the accused persons maliciously started to spread misinformation and gave communal colors to the case with an intent to disturb communal harmony.

The FIR further adds that the Ghaziabad Police has already arrested the 3 persons seen beating Mr. Saifi in the video, and released a statement that the incident was a result of personal issues. It notes that the incident involved persons from both Hindu and Muslim communities. It accuses the accused persons of rampantly spreading misinformation at a large scale despite the police releasing a clarification in this regard. Further, the accused persons did not delete their tweets despite the clarification, which is still being retweeted and giving rise to communal tension.

About Twitter, the FIR says that the platform has not taken any steps to remove the tweets in question.

All the accused have been charged with Section 153, Section 153A, Section 295A, Section 505, Section 120B, Section 34 IPC. You can read about these offences, and our guide to offences relating to fake new, here.

But why does the FIR name Twitter as an accused?

Section 79 of the Information Technology Act provides that any intermediary has immunity from liability if it performs the required due diligence. The new intermediary guidelines for significant social media intermediaries such as Twitter, elaborate these due diligence rules. However, if it doesn’t perform the due diligence, the immunity will not be available.

Once the exemption from liability is not available, Twitter will become an abettor to any crime. How? Let’s take an example to understand.

Let’s say Mohit tweets a morphed photograph of Anjali. Naturally, Mohit is at fault here. But Twitter is also at fault here, since it is hosting illegal content.

Section 67 of the Information Technology Act uses the terms ‘whoever publishes or transmits or causes to be published or transmitted’. And Twitter here ’caused publication’ of Anjali’s morphed images. Hence, Twitter would be equally liable for the offence as Mohit, unless intermediary exemption protects Twitter.

Even in this case, since Twitter is causing the information to be published or transmitted, it is liable for all offences that the other accused persons have committed. And if the trial court determines that Twitter indeed is in non-compliance with the intermediary rules, it will proceed against Twitter as well, just as other accused persons.

Here are the images of the FIR.

Update (18th June, 2021, 07:43 p.m.): Ghaziabad police have issued a notice to Mr. Manish Maheshwari to appear at the police at P.S Loni Border within 7 days of the receipt of notice, and give his statement regarding this case.

Here’s a copy of the statement.