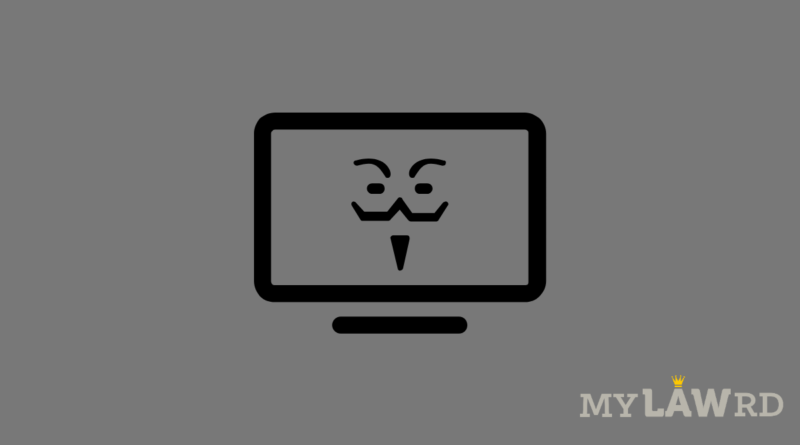 A few days back, a cybersecurity firm had claimed that the massive data breach at Air India was pulled off by Chinese government sponsored hackers. The cybersecurity firm Group-IB, through a blog post had related the Air India breach, SITA Passenger Service System, and the hacking group APT41. However, SITA has now issued a clarification to My Lawrd that the attack on SITA PSS and Air India hacking incidents were not linked or carried out by the same threat actor.

The Group-IB blog suggests that the attack on Air India’s network was the result of a sophisticated supply chain attack, which might have started with SITA.

When Air India disclosed the breach, it said that its customers’ data was leaked due to a cybersecurity incident that SITA PSS suffered.

We will try to reach out to Air India with regard to this ‘separate incident’, and update the story once we get any information.