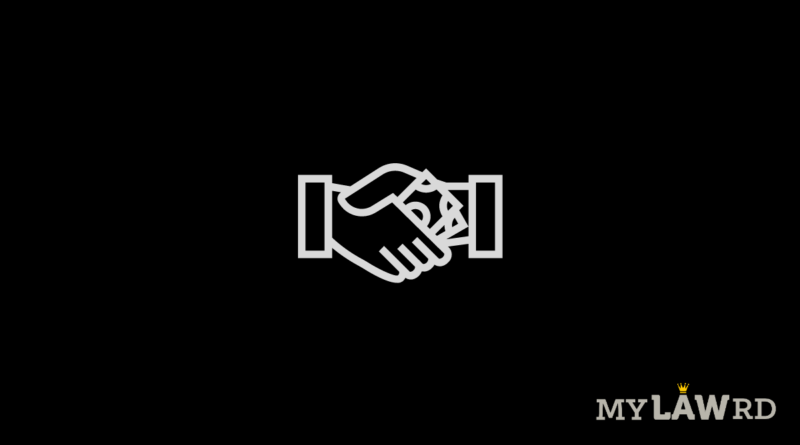 The Financial Action Task Force (FATF) names nations with insufficient anti-money laundering and anti-terrorist financing policies on a regular basis. FATF-compliant jurisdictions are those that do not fall into the ‘high-risk’ or ‘enhanced surveillance’ categories.

As per the RBI, new investors from non-compliant FATF jurisdictions will be prohibited from acquiring significant influence’ in a PSO.  Fresh investments (directly or indirectly) from such jurisdictions shall in aggregate account for less than 20% of the voting power (including potential voting power) of the PSO.

Investors in the existing PSOs holding their shares prior to the classification of source or intermediary jurisdictions being classified as FATF non-compliant may keep their interests. It further stated that to ensure the continuation of business in India, such investors can bring in new investments in accordance with existing norms in order.

You can read the notification here.