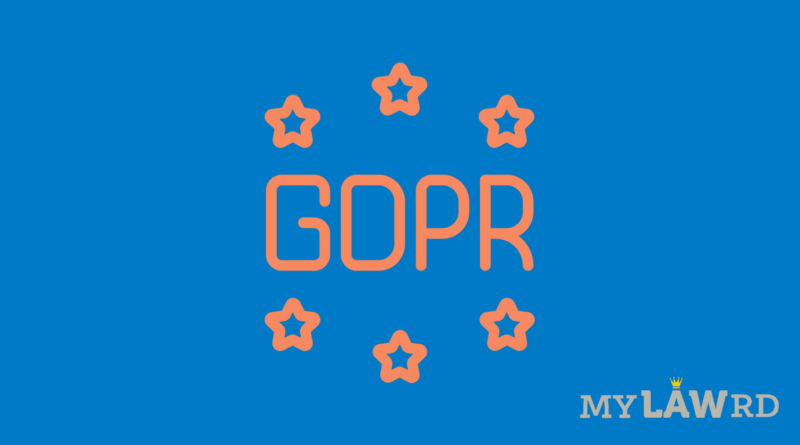 The European Court of Justice has affirmed that in certain circumstances, a National Data protection Authorities (DPA) can investigate a case even if it is not the lead data supervisor under the General Data Protection Regulation (GDPR).

However, the mechanism soon became a bottleneck since a few DPAs have most of the cases. Notably, states such as Ireland and Luxembourg have most of the businesses’ headquarters, due to low corporate tax rates. This results in a delayed enforcement of GDPR, which is something that favors big tech. Ireland is also seen as ‘too soft‘ with GDPR enforcement. Several national DPAs have also complained about the long time that the Irish DPA takes to decide cases.

The issue pertains to ‘invisible tracking’ of users, using cookies, pixels, and social plug-ins, even when they are not using Facebook. Facebook had initially argued that the Belgian DPA, which brought them to courts, had no jurisdiction over its European business, which was headquartered in Ireland. Facebook was ultimately unable to sufficiently show as to how it tracked digital activity of users and non-users. The judges decided that Facebook’s use of cookies violates European privacy laws.

Change in the enforcement of GDPR

Consequent to the ruling, businesses could face more scrutiny. However, tech lobbying group CCIA said that the ruling could lead to inconsistent, fragmented, and uncertain enforcement.