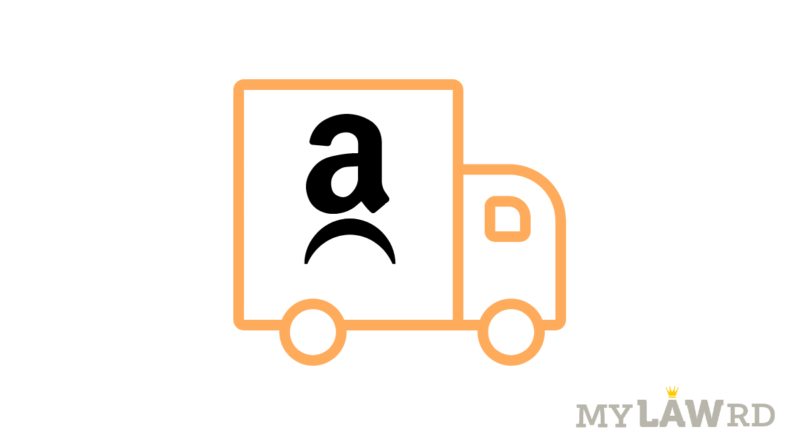 The Competition Commission of India (CCI) is set to speed up the anti-competition investigation against Amazon & Flipkart, Reuters has reported.

This comes as US big tech companies like Twitter Inc. and Facebook Inc. are at odds with the government over data privacy regulations and policies. Last year in January, CCI had launched an investigation on a complaint alleging that Amazon and Flipkart favor some sellers, this along with heavy discounts hampers small retailers.

The legal challenges by the pair have been stalling the investigation since last year. However, the Karnataka High Court last week rejected the allegations that the CCI lacks evidence to investigate the issue. As disclosed by one person to Reuter, the CCI intends to obtain information from them regarding the charges “as quickly as possible.” The source stated that the probe “will be expedited”. Such investigations usually take months to complete.

The CCI is speeding up al cases involving big tech firm such as Facebook, Amazon, Google, by deploying additional officers for some cases and putting strict deadlines. At the moment, apart from the Amazon case, the CCI is also investigating complaints against Google’s market dominant position in the smart TV market.

Amazon declined to comment to Reuters. Flipkart and the CCI did not respond to requests for comment.

Earlier, CCI had cited that the Reuters’ report corroborates a complaint against Amazon. As per the report, from 2012 through 2019, Reuters had access to Amazon’s internal materials. According to the records, just 33 Amazon vendors accounted for around one-third of the total value of all goods sold. Furthermore, in early 2019, two merchants accounted for 35% of the marketplace’s sales revenue. Amazon had a stake in both of those merchants. Two-thirds of its online sales were accounted for by 35 retailers on its platform. Amazon avoided Indian regulatory measures, aimed to level the playing field..