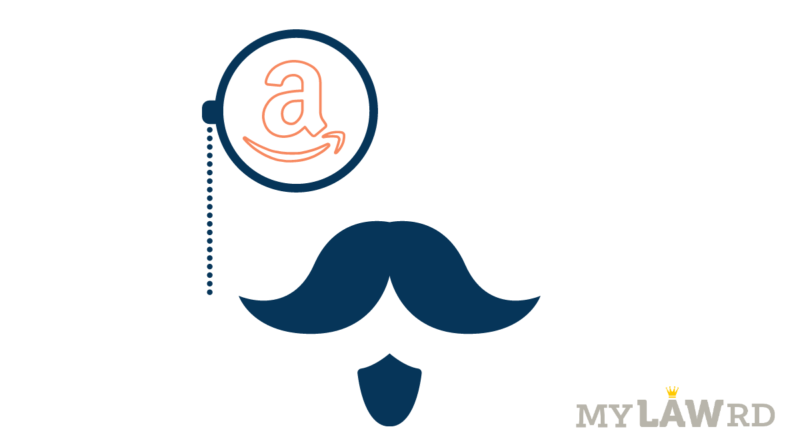 The Competition Commission of India (CCI) had announced back in January, 2020, that it was investigating Amazon and Flipkart following a complaint from Confederation of All India Traders (CAIT) that they were promoting preferred sellers through their policies and algorithms. However, the investigation was put on hold after both the firms challenged it. Last month, a Reuters report suggested that Amazon helps a small number of sellers to make gains by doling discounted fees and also helping them with special deals with big manufacturers. Now the CCI has stated that the Reuters report corroborates complaint against Amazon.

Reuters was able to access Amazon’s internal documents from 2012 to 2019. As per the documents, around 33 Amazon sellers accounted for about one third of the value of all goods sold. Further, two merchants accounted from 35% of the marketplace’s sales revenue in early 2019. And Amazon had stakes in those two merchant entities. All in all, 35 sellers on its platform accounted for two-thirds of its online sales. Amazon had also scrupulously bypass Indian regulatory measures to level the playing field.

Following the investigative story, the Enforcement Directorate had also asked Amazon for information and documents related to its operations in India.

Amazon had maintained that it “does not give preferential treatment to any seller on its marketplace,” and that it “treats all sellers in a fair, transparent, and non-discriminatory manner”. It did not report to a request for comment on CCI’s statements in court.