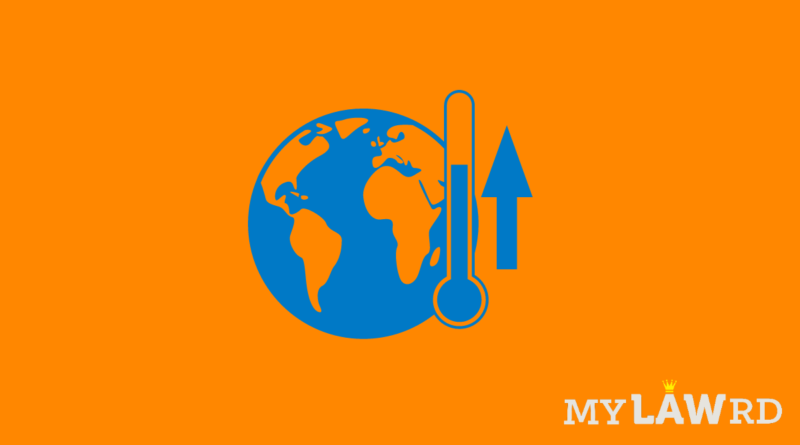 According to the estimates of Bank of America, Tesla’s Bitcoin investment has a carbon footprint equivalent to the annual emissions of 1.8 million cars due to energy association with Bitcoin.

Tesla’s investment $1.5 billion in Bitcoin last month. Afterwards, it witnessed a huge increase in the prices and CEO Elon Musk also added that company is hoping to accept bitcoin payments in future. However according to the new report published by Bank of America, transactions in Bitcoin is very harmful for the environment. Higher bitcoin prices lead to more carbon emissions. Tesla said at the time of bitcoin investment that it was a part of efforts to “Further Diversify and maximize returns on our cash”, but Banks’s report completely negated this rationale , saying there was no good reason to own BTC unless you see prices going up.

“Bitcoin has also become correlated to risk assets, it is not tied to inflation, and remains exceptionally volatile, making it impractical as a store of wealth or payments mechanism.” As for the diversification and Stable Returns argument, Bank said it is a sheer price appreciation, a factor that depends on Bitcoin demand outpacing supply.

A single bitcoin purchase of $50,000 has a carbon footprint of 270 tons, which is equivalent to 60 Internal Combustion Engine (ICE) of cars. A $1 billion investment in Bitcoin would produce the same carbon emission as the annual output of 1.2 million cars because of the energy usage associated with mining. This means that Tesla’s $1.5 billion investment is equivalent to a carbon footprint of the annual emissions of 1.8 million cars.