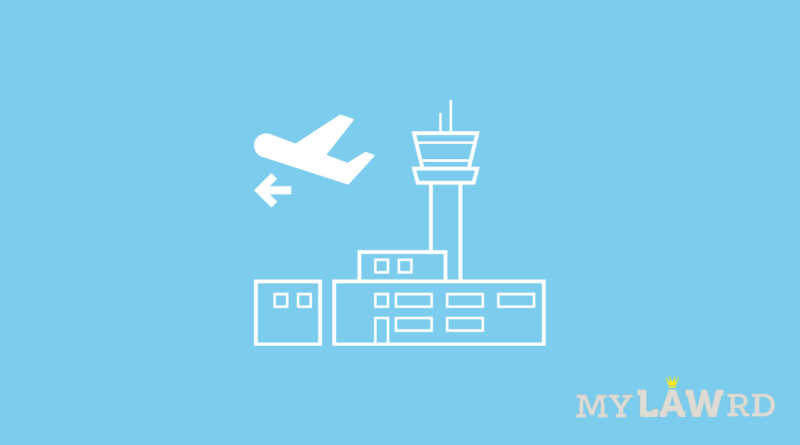 Airport director Kaushik Bhattacharjee said, “Installation of equipment at various points in the terminal, kerb-side kiosks, gates, check-in counters, pre-embarkation security checks and boarding points is under way.” The Covid-19 situation has delayed the overall process and the deadline has been extended from April to July 2021.

What is the Process?

Once a passenger registers in the facial biometric-based air travel or ‘Digi Yatra’, at the airport, he/she will not be required to show ticket or boarding pass or even identity cards at the check points.  They will be identified by matching facial biometric at the security points and ticket validation will take place through integration with the airline system. According to a system engineer working on the Digi Yatra project at Kolkata Airport, “There will be one-time verification at the departure airport while travelling for the first time using their Aadhaar Number, PAN or any other Government ID. After registration, facial recognition biometric will be captured and stored in the Digi Yatra ID. All details of the passenger will be securely stored in a central database.”

Passengers will have to initially register themselves individually at all airports they usually travel as data sharing between airport operators is yet to be started. In the initial phase IndiGo and Vistara Airlines agreed to be on board with this and SpiceJet has not agreed to join the Digi Yatra Programme yet.

What is Facial Recognition Technology (FRT) & Why its use is a matter of concern?

Facial Recognition technology uses algorithm to extract data points from your face to create a digital signature of your face. This signature is then compared with an existing database to find possible matches. However 100% accuracy in finding matches has not been achieved and thus this technology comes with the threat of misidentification and failure to identify. In addition to inaccuracy, this technology also poses huge threats to the fundamental rights to privacy and freedom of speech and expression and even then use of this technology has been gradually increasing as multiple government facial recognition projects are developed and deployed across the country.

We have neither a law of Facial Recognition nor a Law that generally protects our Data. So it’s kind of a free fall for all where anyone can gain access to your facial recognition data.  Our technology is not itself good enough, in other words AI maps several little points on one’s face and saves those points as data. This data is then matched with other pictures and videos to locate your identity and these systems are not of very good quality even our courts have accepted this.

Other FRT implementations in India

Despite global regimes deeming facial recognition illegal, India has been procuring equipment for such systems and actively deploying them, including at places such as schools. CBSE has even launched a facial recognition system to access documents. Indian Railway is also investing in such tech and Bengaluru City Railway station had put out a procurement notice. Central Railway was also in order to install facial recognition systems for registering attendance of employees.