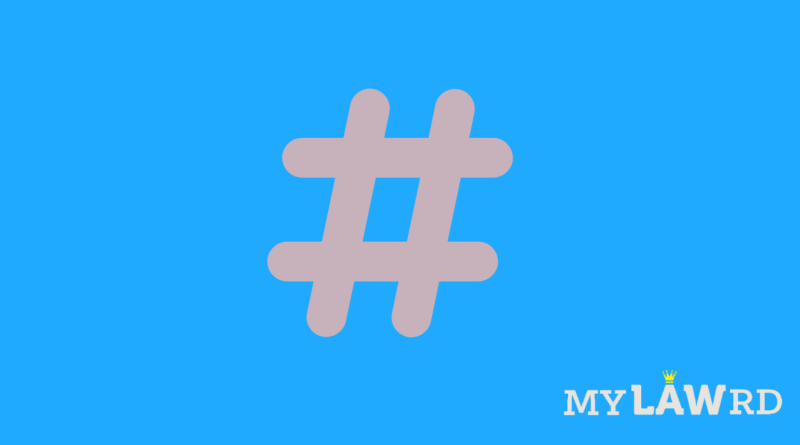 Now that Twitter has no intermediary immunity, it can no longer enjoy liability protection against user-generated content in India. The intermediary protection provides immunity to any intermediary from liabilities over any third-party content hosted by it.

As per the Ministry of Electronics and Information Technology (MeitY) all Significant Social Media Intermediaries had three months’ time to comply with IT Rules 2021. Despite these three months, Twitter has failed to fully comply with the same.

As per the Centre’s affidavit, Twitter as of 1st July 2021 failed to comply with IT rules as it has not appointed a Chief Compliance Officer, Resident Grievance Officer, Nodal Contact Person not even on an interim basis, and not showing a physical contact address on its website.

Last week, Twitter informed the High Court that its interim resident Grievance Officer and interim Nodal Contact Person in India had resigned from their positions in June 2021.

The tech giant stated that it was in the final stages of appointing replacements; meanwhile, “the grievances of Indian users are being addressed by the Grievance officer.”

Ministry pointed out that as per the details gleaned from Twitter’s website, grievances from India were currently handled by Twitter’s employee who is situated in the US. This amounts to non-compliance with IT rules 2021.

In India, section 79 of the IT Act protects social media platforms or intermediaries such as Twitter from liability for any third-party information, data or communication link made available or hosted by it in certain cases. The Ministry further stated that immunity conferred on intermediaries is a “conditional immunity” subject to the intermediary satisfying the various conditions.

The new IT Rules are the Law of the land and Twitter is mandatorily required to comply with the same.”

The matter was listed to be heard on 6th July 2021. The single-judge bench of the Delhi High Court criticized Twitter’s behavior using very strict language. Justice Rekha Palli said that she is not going to give “any protection from consequences of non-compliance.” The bench directed Twitter to come up with a clear response. The bench further said:

As per Centre, Twitter is in clear violation of IT rules, 2021. It is expected that Twitter will be ready with information on compliance by the next date. If Twitter thinks that they can take as much time as it wants in our country, then I will not permit that.”