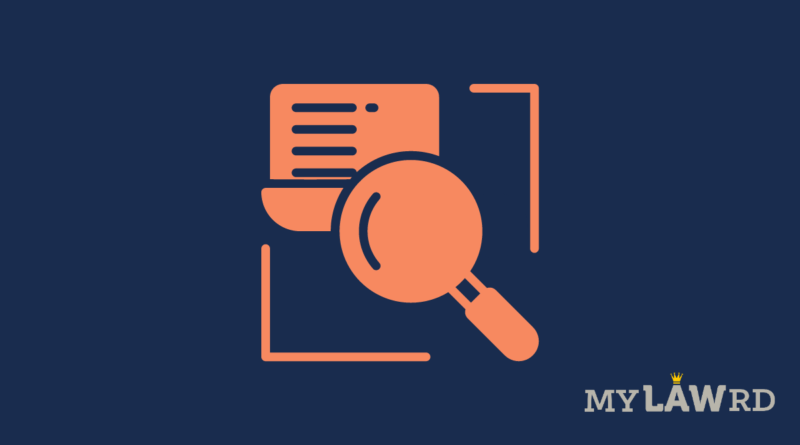 On Wednesday, the Supreme Court refused to stay the West Bengal government’s notification setting up an inquiry commission to look into the Pegasus Project discoveries.

The West Bengal government established the Justice Lokur and Justice Bhattacharya Commission to inquire into the Pegasus-based surveillance of prominent figures in India. Following its constitution, the Inquiry Commission issued a public notice asking for information from the public.

According to the public announcement, the West Bengal government established the Pegasus Inquiry Commission on July 26, 2021, under Section 3 (1) and (2) of the Commission of Inquiry Act 1952.

In this background, the PIL filed by Global Village Foundation Public Charitable Trust to disband the West Bengal’s Pegasus Inquiry Commission. Earlier, the top court observed that the allegations about the Central government “are serious if news reports are correct”.

While rejecting the petition, the bench stated that the plea will be heard along with other pending petitions. Other petitions also seek a court-monitored probe into the allegation against the government. The bench said:

We will hear this along with other similar matters. Issue notice. List on August 25.

Advocate Saurabh Mishra represented the petitioner. Referring to Section 2A of the Commission of Inquiry Act, he submitted that the notification is being challenged primarily on grounds of lack of jurisdiction.

Responding to the submission, the bench mentioned that there’s some inconsistency in the petitioner’s affidavit. The bench remarked:

You say you want an inquiry, then you say committee is unconstitutional. In an affidavit, you must be consistent.”

As per Solicitor General Tushar Mehta, the notification is unconstitutional.

It is unconstitutional is all I can say.

The government in its affidavit before the Supreme Court has submitted that it will constitute a committee of experts to look into the issue.