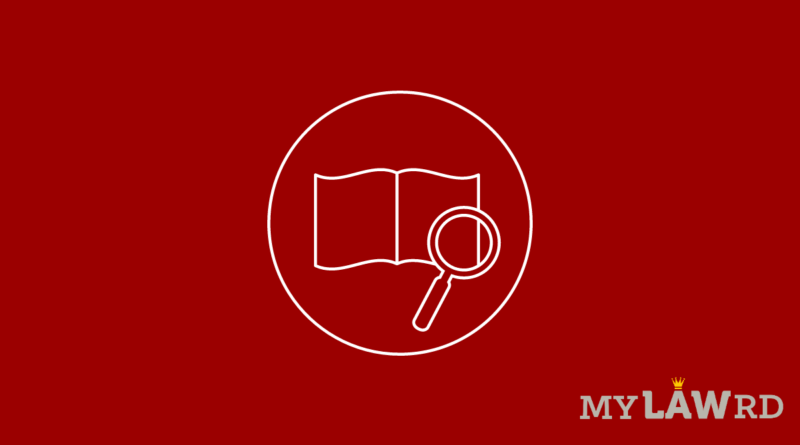 Last month, the West Bengal government established the Justice Lokur and Justice Bhattacharya Commission to inquire into the Pegasus surveillance of prominent figures in India. West Bengal’s Pegasus Inquiry Commission has now issued a public notice asking for information from the public. The Commission will use the information containing evidence for its investigation into the purported use of the Pegasus spyware and related matters.

“Notice is hereby given that all individuals, group of persons, associations, institutions and organisations acquainted with or having knowledge directly or indirectly, of the facts and circumstances relating to the matters referred to the Commission in its Terms and Reference and having interest in the proceedings before the Commission, may furnish their statement relating and relevant to the aforementioned matter to the Commission personally or through registered speed post or courier or electronic mail.”

Any person who is willing to depose before the commission must submit a statement along with an affidavit supporting the contents of the statement. The person must issue the affidavit before a “Metropolitan Magistrate or Judicial Magistrate 1st class or a Commissioner of Oath or any other person authorized by law to administer oaths.”

Non-English speaking persons can submit their statements in the local language, but with an English translation signed by an advocate or magistrate.

The notice enlists several terms of reference. They are the specific objectives of the investigation.

Lastly, the commission will enquire if state/ non-state actors can carry out interception without any legal/ statutory backing or any judicial oversight, and if such interception infringes the right to privacy of the affected individuals.

Those who are willing to share information can send an email [email protected] . The mailing address is: Justice Lokur and Justice Bhattacharya Commission of Inquiry, located at NKDA Building at 001, Major Arterial Road, New Town, Kolkata-700156