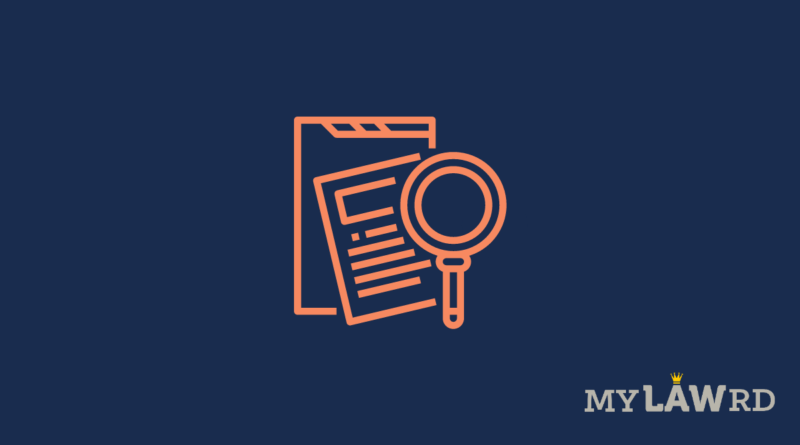 In a major setback to leading e-commerce giants, the Supreme Court has rejected Flipkart and Amazon’s appeal and stated they must face the Competition Commission of India (CCI) investigation into alleged anti-competitive practices. The Apex Court held this in an appeal by Amazon and Flipkart against the CCI investigation.

As per the three-judge Supreme Court bench led by Chief Justice N.V. Ramana., companies like Amazon and Flipkart should volunteer for such probes The Chief Justice stated the following regarding the probe:

The Background of the issue

The CCI ordered an investigation into the companies last year after the Confederation of All-India Traders (CAIT) filed a complaint. The companies were allegedly promoting some selected vendors on their e-commerce platforms and engaging in anti-competitive business practices.

In February, a Reuters investigation based on Amazon’s internal documents revealed that the company gave a tiny group of vendors preferential treatment for years. The internal documents revealed that 33 Amazon sellers accounted for about one-third of the value of all goods sold. Further, two merchants in particular (Cloudtail and Appario), accounted for around 35% of the platform’s sales revenue in early 2019. Amazon has indirect equity stakes in those two merchants. Collectively, this means that 35 sellers on the Indian e-commerce marketplace accounted for around two-thirds of its online sales. (Amazon has more than 4 lakh sellers)

The CCI later submitted before the Karnataka High Cout that the Reuters story backs up its investigation.

Flipkart & Amazon deny any wrongdoing and filed legal objections to the probe in the Karnataka High Court and then filed an appeal in the Supreme Court, claiming that the CCI lacked sufficient evidence to pursue the case. Amazon and Flipkart also moved the Supreme Court to stay the CCI’s request for information asking 32 questions. These questions include information on the top 100 sellers and best-selling products. The corporations submitted that such information is “sensitive” business information.

On Monday, Justice Ramana announced that the firms will have four additional weeks to respond to the questions.

Companies could also face stricter draft e-commerce rules and investigations by the country’s financial-crime agency. The Enforcement Directorate has already issued a show-cause notice to Flipkart, warning it of a $1.3 bn fine on the backdrop of similar allegations.

Amidst this regulatory battle, one of the biggest retailers on Amazon, Cloudtail, has decided to end its relationship with the e-commerce platform. The joint venture between Amazon and India’s Catamaran that operated Cloudtail was up for renewal on May 19, 2022. The two parties indicated in a joint statement that they had mutually chosen not to extend it beyond that date.

Cloudtail was founded when Amazon launched a joint venture with N.R. Narayanan, one of India’s most well-known tech moguls, and has been the key factor in the CAIT complaint and the ensuing investigation.

Before it comes under more scrutiny, they are basically disengaging themselves. But given the relationship has been there for years, this will still hang as a sword on their heads.

A source with direct information revealed that Amazon is in negotiations with Appario’s parent company to see if it wants to renew its joint venture next year. According to the source, multiple sellers in India were likely to take up Cloudtail’s Amazon share over time.