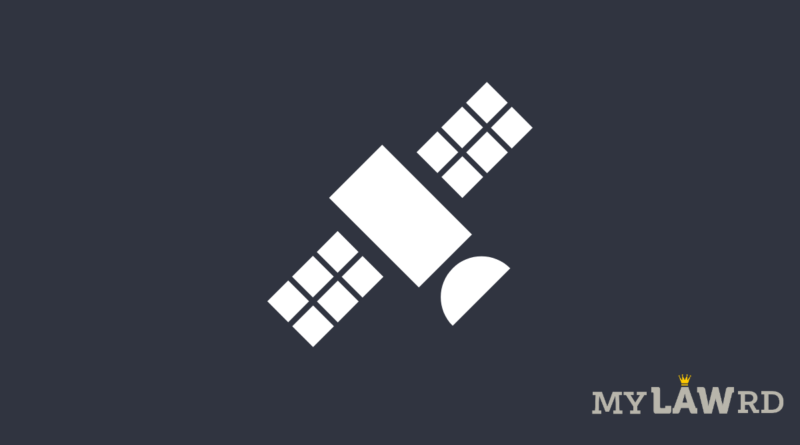 Tata and Telesat intend to cooperate on a business-to-business (B2B) model. In this model, Telesat will offer satellite capacity to telcos for use in places where the mobile connection is dismal. In addition, the two businesses will collaborate on ways to make satellite broadband more affordable in India.

What is a Satellite Broadband Service?

Satellite broadband, as opposed to dial-up, DSL (digital subscriber line), or cable, is Internet connectivity offered by satellite. It is connected to a dish network subscriber service and offers broadband speeds comparable to other technologies. Broadband Internet access is the most popular method of connecting to the Internet. But to utilize a DSL-based service, the subscriber must be within a fixed distance of the phone centre. Cable TV companies also provide Internet service, but this does not reach all locations.

Unfortunately, not everyone, especially in rural regions, can access DSL or cable service. Satellite broadband resolves this problem as satellites beam the internet feed to a dish that a service provider installs at the subscriber’s home.

India has the world’s second-largest number of internet users. But a huge portion of the population, particularly in rural regions, still lacks access to high-speed internet. Satellite broadband internet could be the solution to this problem and provide them access to the internet to more people.

If the arrangement is successful, Telesat will compete with Bharti Enterprises’ and UK Government’s OneWeb, Elon Musk’s Starlink, and possibly Amazon for satellite internet. OneWeb intends to offer its services in India by May 2022, making it the first company to do so. Musk’s Starlink is also targeting a 2022 launch date. The company is already taking pre-orders for its satellite internet services. Although the move has apparently not gone down well with the Indian government.

SpaceX recently met officials from the Department of Telecommunications on a possible partnership with Indian firms to produce equipment locally for the Starlink project.

During the meeting, the satellite companies also objected to the Indian government auctioning mmWave satellite spectrum in the 28 GHz band for 5G mobile services. They claim that it would impact data downloads speeds and geographical reach in India. The 28 Ghz spectrum is presently used exclusively by satellite companies but is also considered a highly efficient band for 5G services. Telecom companies, on the other hand, contend that the unavailability of the band would drive deployment costs higher.