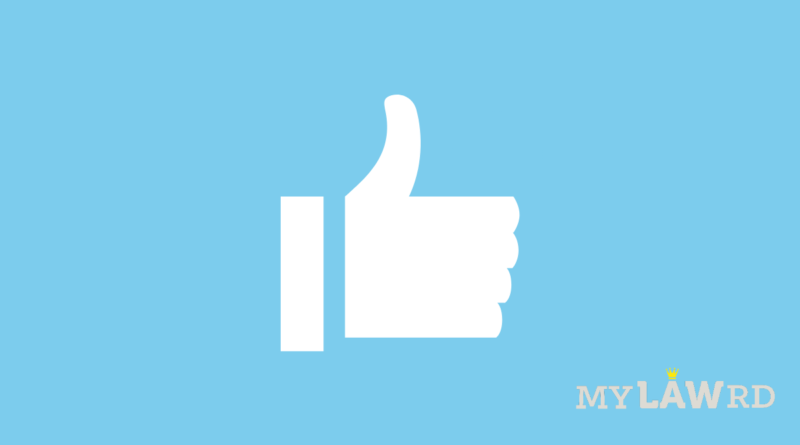 The Union Government submitted before the Delhi High Court that Twitter is now in compliance with the new intermediary rules. The submission comes days after the social media company announced that it had made the necessary appointments under the rules. It probably marks the end of Twitter’s three-month-old tussle with the government.

Informing the court about the appointments, Sajan Poovaya stated that Twitter has appointed Vinay Prakash as the Public Policy Director by Twitter USA. His business designation in India would be compliance and grievance officer. Prakash will report directly to Jim Baker, who is Twitter’s US-based deputy general counsel.

Twitter had previously made “interim” appointments to these positions and submitted to the court that these were “contingent” personnel it hired through a third-party contractor. The court, on the other hand, rebuked the company about its use of the phrase “contingent” and had given it one final chance to comply with the guidelines.

The company informed the court that since it does not have a physical presence in India, it employed contractual workers to fill these jobs, with the expectation that it would convert the roles to permanent positions as soon as possible.

Chetan Sharma, appearing for the Union government said the following regarding Twitter’s Compliance:

Twitter has assigned a resident grievance officer, a nodal contact person. They are now in accordance with the Information Technology Rules of 2021.

The court has listed the case on October 5 so that the government can file its official reply.