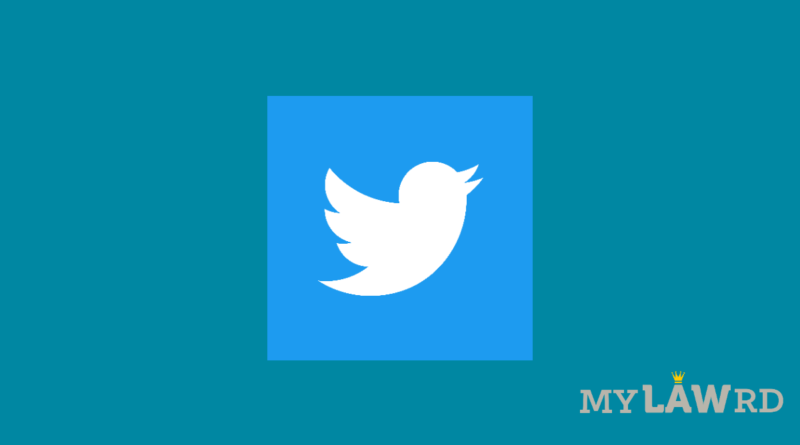 The single-judge bench of Justice Rekha Palli has ordered that the affidavit filed must clearly state the details of the third-party contractor worker which Twitter has appointed as its chief compliance officer and resident grievance officer.

The Court has also asked Twitter to furnish reasons as to why it could not appoint a nodal contact person until now and by when appoint him. Senior counsel Sajan Poovayya appearing for Twitter has submitted that they’ve written separate letters to MeitY informing it of the appointments and the ministry is yet to respond.

Then on 12th July 2021, Twitter finally appointed a Grievance officer and published its first compliance report. However, the officer resigned only a couple of weeks later.