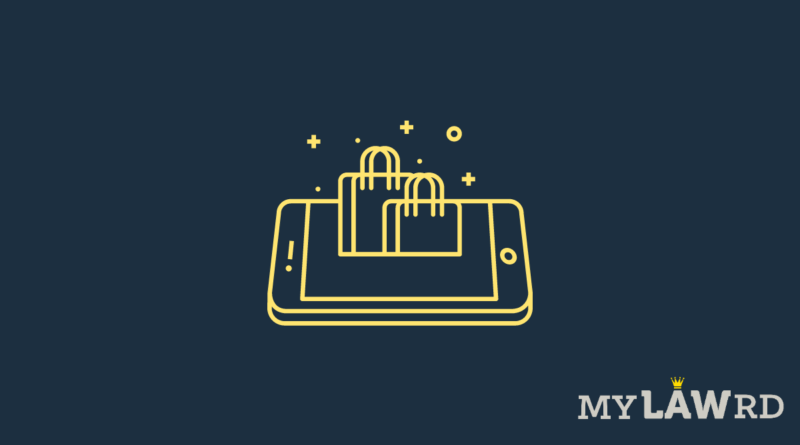 The Enforcement Directorate (ED) issued a show-cause notice in early July to Flipkart, its founders, and current investor Tiger Global, for alleged violation of foreign investment laws, Reuters reported. The agency has asked the e-commerce company to explain why they shouldn’t face a penalty of $1.35 billion (Rs. 10,000 crore).

ED and the Competition Commission have been investigating Flipkart as well as Amazon’s business practices through which they allegedly bypass strict local laws which prohibit e-commerce marketplaces from selling to consumers.

ED has not made the notice public, although it had publically shared notice it sent to WazirX for violation of the Foreign Exchange Management Act, 1999.

Flipkart, according to sources, has 90 days to respond to the notice.

Speaking to Reuters, a Flipkart spokesperson said that the company is in compliance with Indian laws and regulations. He further added, “we will cooperate with the authorities as they look at this issue pertaining to the period 2009-15.

Both Flipkart and Amazon are facing investigations by the Competition Commission of India, based on a complaint by the Confederation of All India Traders (CAIT). The complainants allege that the e-commerce companies favor some sellers and put small retailers at a disadvantage.

Another Reuters report, based on access to internal documents, suggested that just 33 Amazon vendors accounted for around one-third of the total value of all goods sold. Furthermore, in early 2019, two merchants accounted for 35% of the marketplace’s sales revenue. Amazon had a stake in both of those merchants. Two-thirds of its online sales were accounted for by 35 retailers on its platform. Amazon avoided Indian regulatory measures, aimed to level the playing field.

Last month, Flipkart & Amazon’s challenge to the investigation was rejected by the Karnataka High Court. However, they have challenged the High Court’s order before the Supreme Court.