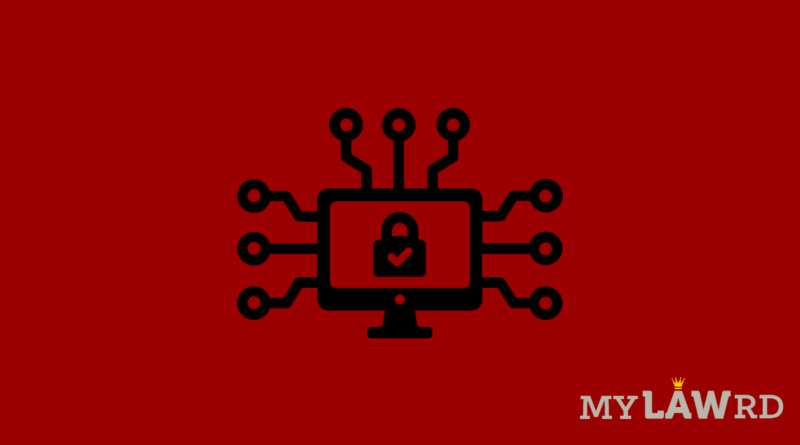 The Central Government has revealed to the Parliament that the Defence Cyber Agency is now fully functional. It further said that all the three Services have established their respective Cyber Emergency Response Teams (CERT) to mitigate cyber threats. The Agency will detect and deter cyber threats posed to various sectors.

The government has once again reiterated that it is formulating the National Cyber Security Strategy, which is in the final stages of approval. Earlier in June, the National Cyber Security Coordinator at the Prime Minister’s Office, Lt Gen Rajesh Pant had said that he expects a new cybersecurity strategy by year-end. The new policy will ensure a safe, secure, resilient, vibrant, and trusted cyberspace.

Recently, the International Telecommunications Union ranked India10th out of 194 countries on the Global Cyber Security Index 2020. India is also the first country in the world to produce a ‘white list’, instead of a blacklist, for telecom equipment.

Although the government established the tri-service command ‘Defence Cyber Agency’ in 2018, it has remained tight-lipped about its capabilities. The Week reported that the agency would be capable of hacking into networks, mount surveillance operations, lay honeypots, and even break encryption. The agency is also expected to prepare India’s cyber warfare doctrine.

India has improved on the International Telecommunication Union’s Global Cyber Security Index, from 47th in 2018 to 10th in 2020. However, massive data breaches at multiple Indian entities, public and private, underline the improvement.

According to a report, India is the most ransomware affected nation in 2021. 74% of Indian companies were hit by ransomware in 2020. Dr. Rajesh Pant had revealed that India lost around 1.25 lakh crore (roughly around $17.27 Billion) to cybercrimes.

Most recently, the government has informed the Parliament that India has suffered more than 6 lakh cybersecurity incidents in the first half of 2021.