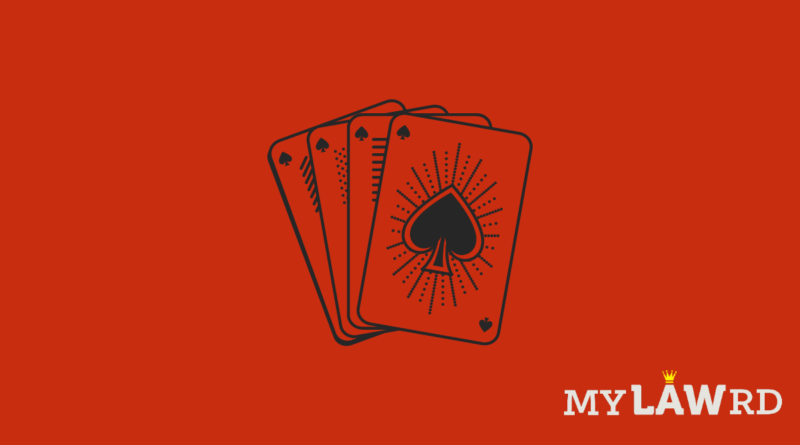 In the case of Junglee Games India Private Limited v. State of Tamil Nadu, the Madras High court on Tuesday struck down the entire part II of the Tamil Nadu Gaming and Police Laws (Amendment) Act 2021, purporting to ban betting or wagering in online gaming.

The State Government passed this amendment in November 2020. In response, many online gaming companies moved pleas before the High Court challenging the State’s ordinance. The Madras High Court declared these provisions unconstitutional. The Court also said it is not against these games while stating that nothing in this order will prevent the government from introducing appropriate legislation on the issue conforming to Constitutional principles of propriety.

The Court has accepted that running online games falls under the ambit of Article 19 (1) (g) i.e. right to practice any profession or to carry on any occupation, trade, or business.

Further, the Court has asked the State Government to introduce a proportionate, balanced, and least intrusive legislation to regulate the online skill-gaming industry, “if they so desire.” Jay Sayta, a technology lawyer who appeared in the matter told Economic Times.

“The historic verdict is a boost for the nascent and burgeoning online gaming industry”, he added.

He further added that the provisions which are struck down, “obliterated the differentiation between games of skill and chance. It runs contrary to well-established jurisprudence laid by the Supreme Court.

Arguments from both sides

The petitioners argued that they were running legitimate businesses across the country. If these games were permitted to be played offline, then why were they banned in digital space.

On the other hand, the State Government submitted that youngsters were losing large sums of their money and saving playing these games online. It added that when these games are played for stakes, it becomes gambling.