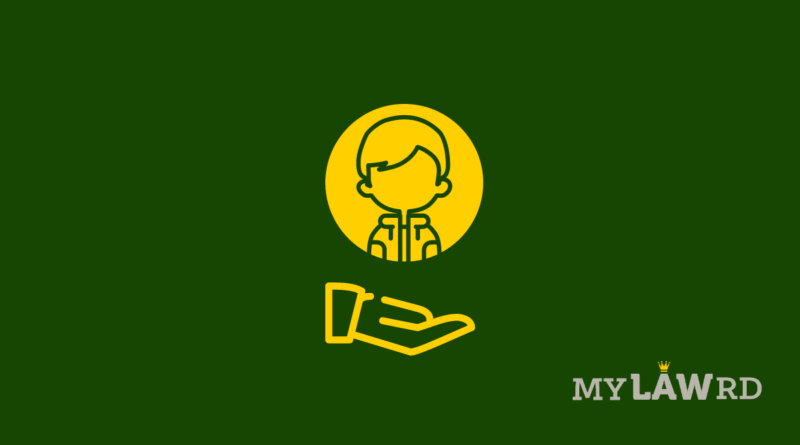 Apple has said it will implement a system that will check user’s iCloud storage for potential child abuse images. The Cupertino company will use it’s “NeuralHash” technology to match images that users upload to its iCloud storage service with a law enforcement database of known images of child sexual abuse.

Apple’s system checks photos stored on phones before they are uploaded, rather than checking them after they reach the iCloud servers. Once the technology finds a match, a human review would be there before Apple suspends the account and reports it to law enforcement.

These hash values are a one-way function that cannot be used to reconstruct images. Read more.

Images only available on the phone are not checked. However, technologies such as PhotoDNA have an inherent problem. Once a user edits any child sexual abuse image, hash values won’t match and the image would go undetected. Apple calls its system “NeuralHash” and says it will also catch edited images similar to the originals.

In a statement, John Clark, Chief Executive of the National Center for Missing and Exploited Children said:

With so many people using Apple products, these new safety measures have lifesaving potential for children who are being enticed online and whose horrific images are being circulated in child sexual abuse material..the reality is that privacy and child protection can co-exist.”