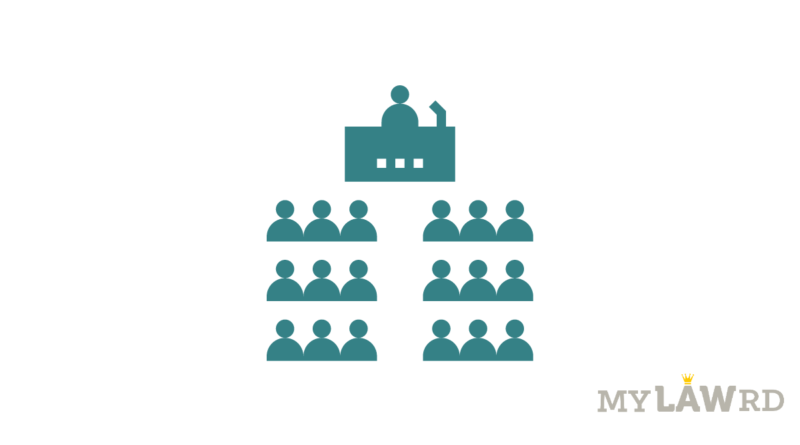 The Parliament had recently appointed seven new Members of Parliament (MPs) to the Joint Parliamentary Committee (JPC) on the Personal Data Protection (PDP) Bill. Out of the total number, four have been appointed from Rajya Sabha and three from the Lok Sabha.

The JPC has already got an extension till the winter session to file its report on the PDP Bill.

Significance of the JPC

The JPC was constituted in December 2019 to review the draft PDP bill under the chairmanship of Meenakshi Lekhi. She recently took an oath as Minister of State (MoS) for the External Affairs and Culture ministries.

Aa JPC can give non-enforceable recommendations to the government and subsequently publish reports on actions taken by the government which can be debated in Parliament.

Names of the new appointees from both the houses of the parliament are as follows: