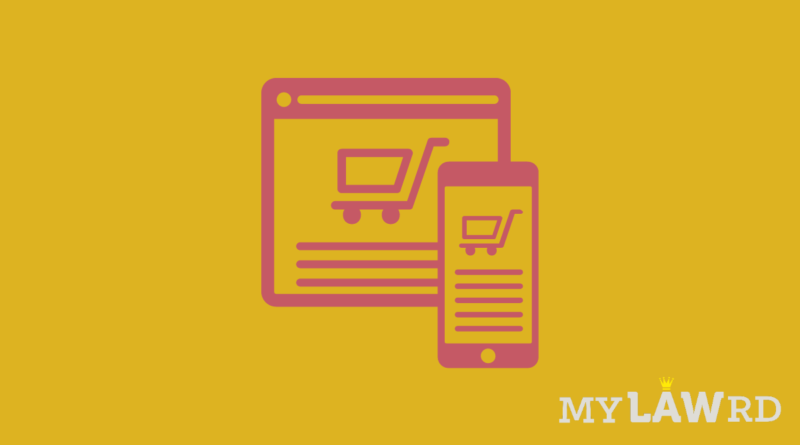 Last week, the Karnataka High Court rejected the allegations that the Competition Commission of India (CCI) lacks evidence to investigate Amazon & Flipkart. Following the go ahead, the CCI said that it will expedite the investigation into alleged anti-competitive behaviour of these e-marketplaces. However, Amazon & Flipkart have now filed a challenge to the Karnataka High Court order allowing CCI investigation before a Division bench.

As per the Economic Times, while Flipkart filed its appeal on Wednesday, Amazon did it on Thursday morning. The matter is likely to be heard tomorrow.

The Competition Commission had ordered an investigation last year, after it received complaints regarding malpractice. The Confederation of All India Traders (CAIT) and Delhi Vyapar Mahasangh (DVM) had alleged that Amazon and Flipkart were favoring a few sellers and offering deep discounts to stifle competition. It said that it had prima facie evidence to begin an investigation under Section 26 (1) of the Competition Act, 2002.

A recent report by the Reuters had corroborated the complaint, and the CCI even conveyed the same to the High Court. It substantiated that these companies created a marketplace to allow other business sell products on their platform, but compete against those businesses. In February, 2019, the government of India mended foreign direct investment (FDI) rules in ecommerce, to stop such behavior. But the Reuters report goes on to display how these marketplaces go around those rules- aimed to protect small businesses.

As per Amazon’s internal documents, just 33 Amazon vendors accounted for around one-third of the total value of all goods sold. Furthermore, in early 2019, two merchants accounted for 35% of the marketplace’s sales revenue. Amazon had a stake in both of those merchants. Two-thirds of its online sales were accounted for by 35 retailers on its platform.