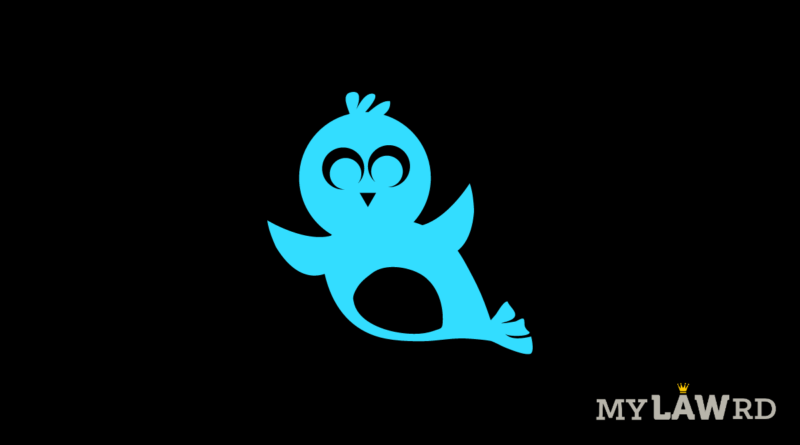 India Today has reported that the Delhi Police questioned Twitter India MD, Mr. Manish Maheshwari on 31st May, regarding the Congress Toolkit Case. The report highlights how Twitter is misleading Indian law-enforcement agencies, and giving evasive responses to queries. As per the report, Twitter’s MD isn’t even aware of the company structures and his team in India.

Not long ago, after Twitter labelled Sambit Patra’s tweet regarding manipulated media, the Delhi Police went to Twitter’s HQ in Delhi to deliver a ‘notice’. However, that’s not the whole story. Sources have told India Today that a team of Delhi Police travelled to Bengaluru on May 31st, to question Twitter MD in connection with the Toolkit case.

Earlier, the Delhi Police wrote to Manish Maheshwari on multiple occasions, asking him to share all information the company had about the case. On the second time of asking, he said in an email dated May 24th that he doesn’t represent Twitter in India and bears no responsibility for content decisions. When it asked him to join the investigation, it received another evasive response, and that triggered Delhi Police to visit Twitter’s office.

Manipulation starts at the doorstep

The Delhi Police had offered to travel to Manish Maheshwari’s house to ensure that he could answer all questions relevant to the case. But Manish sent them his Bengaluru address and assured to personally join the investigation.

When asked about his company directors of Twitter, he said that he is not aware of the company’s directors and claimed to have acquired relevant information from the website of Ministry of Corporate Affairs. As per the report, a senior government official said:

“Manipulation starts at the doorstep of Twitter itself. Twitter should start fact checking its own employees. The senior most employee of Twitter India has misrepresented people at large by announcing Maheshwari as Managing Director, when he claims to be mere sales head when asked to take responsibility.”

Further, Manish admitted that he reports to Singapore based Yu Sasamoto, Twitter’s Vice President for Japan, South Korea, and Asia Pacific (JAPAC). But then he allegedly said that “his boss [Sasamoto] is not an employee of TCIPL and he does not know the exact name of the legal entity in which his boss is employed, but his best guess was Twitter Asia-Pacific”.

When the Police asked Manish why he refers to himself as the MD of Twitter India, despite not being an employee of Twitter Inc, he allegedly answered that ‘his market-facing’ designation among advertisers is that of Managing Director of Twitter India. He added that this is as per common market practice in India business circles.

Asking social media network to produce evidence in Indian courts is problematic. They usually claim that they are different from their American counterparts. As a result, they ask courts to issue a letter rogatory to the American corp. However, Manish Maheshwari didn’t know the link between Twitter Inc and it’s Indian subsidiary TCIPL. The Delhi Police has allegedly found out that out of a total of 10,000 shares of TCIPL, Twitter International Company (TIC) owns 9,999 shares and Twitter Netherlands own 1 share.

A senior government official said, “The final inference is that TCIPL is a wholly owned subsidiary of Twitter International and that the entire facade of being different entities is to make a mockery of Indian law”.

From this and the recent Telegram case, it appears that social media companies have formed a complex labyrinth of companies and structures. Their attitude and recent finding increasingly indicate that the entire business is shrouded in mystery. It is not their intention to follow the law, and their increasing influence over our lives is dangerous. The authorities must get on the top of this issue, and unearth the hidden truth.