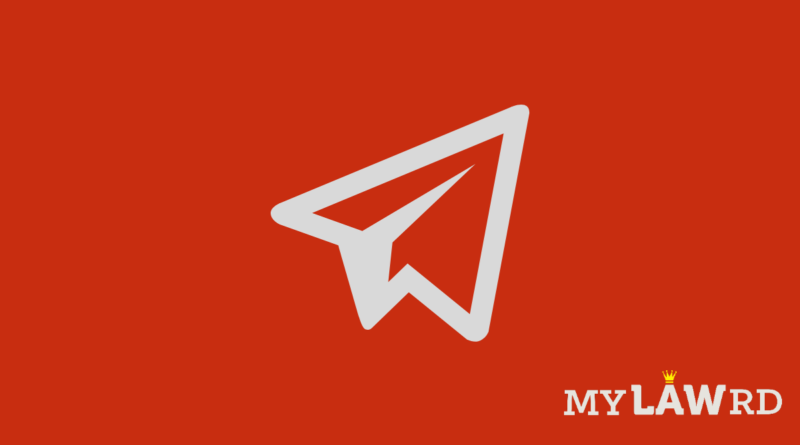 German authorities have launched proceedings against the messaging app Telegram for failing to comply with local laws. The authorities have written to Telegram’s operators in the UAE regarding its failure to create a channel for raising complaints, along with a contact person in Germany.

The company now has the opportunity to respond.”

The Act is Germany’s law which regulates Facebook, YouTube, and Twitter to delete any illegal or harmful content that is reported to them. Although this particular law didn’t previously apply to Telegram, the German Justice Ministry is reportedly demanding that Telegram submit to the law.

The Ministry is asking Telegram to make itself available to authorities, to delete criminal content promptly and to actively transfer user data to investigators. The Federal Office of Justice, a part of the Justice Ministry, has now opened proceedings to fine Telegram for failing to designate a contact person under this law. The fine could be as high as 55 million euros ($6.7 million).

The law requires a platform to designate a contact person for the authorities and offer a complaint mechanism.

The Federal Office of Justice sent two letters from Bonn to Dubai ordering hearings on the matter, through the German embassy. However, for years, German authorities didn’t even know what address to use to reach Telegram. Investigators told Der Spiegel, that there is now an address in Dubai, but there is no point in sending inquiries there. They have never received a response from the company when trying to find out who is behind an account on which crimes are being committed.

The Der Spiegel report throws light on a lot more than this particular issue, especially about its creators, and the how the messaging network is a ‘Dark Empire’.