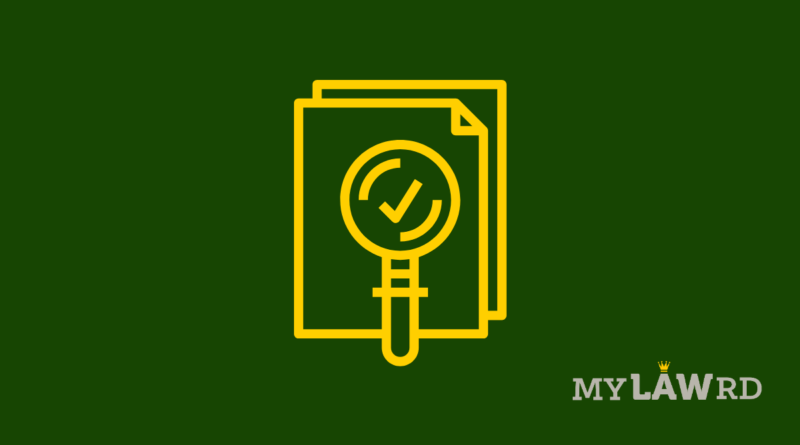 The Supreme Court has ordered the constitution of an independent expert committee to look into the allegations of targeted surveillance of politicians, activists, journalists, etc., using the Pegasus spyware. The committee will now investigate the issue thoroughly. The court has listed the matter after 8 weeks.

The Supreme Court laid down the terms of reference for the Committee, and also made some important observations to lead the discourse on privacy.

The Expert Committee will look into the following queries:

Based on its findings the committee will also make recommendations regarding:

Powers of the Committee

The Supreme Court has authorized the committee to devise its own procedure to “effectively implement and answer the Terms of Reference”. It can hold any enquiry as it deems fit and can also take statements of any person in connection with the enquiry. Further, the committee can call for the records of any authority or individual.

Justice R.V. Raveendran, overseeing the functioning of the Committee, can also take the assistance of any serving or retired officer(s), legal expert(s) or technical expert(s).

The Court observed that the writ petitions raise an “Orwellian concern” about the possibility of utilizing modern technology to “hear what hear, see what you see and to know what you do”. Interestingly, the judgment starts with a quote from George Orwell.

“If you want to keep a secret, you must also hide it from yourself.”

Privacy Enables Freedom: The court, citing Puttawamy’s case, said that every citizen of India ought to be protected against violations of privacy.

“It [Privacy] is the expectation which enables us to exercise our choices, liberties, and freedom.”

Privacy is Not Absolute, but subject to restrictions: Although the right to privacy can not be alienated from a person, it cannot be said to be absolute. “As with all the other fundamental rights, this Court therefore must recognize that certain limitations exist when it comes to the right to privacy as well. however, any restrictions imposed must necessarily pass constitutional scrutiny.”

Surveillance only allowed with sufficient safeguard: The Supreme Court is aware of the challenges that a modern-state faces. It says that “the court is cognizant of the State’s interest to ensure that life and liberty is preserved and must balance the same.” It adds, however, that the considerations for usage of such alleged technology ought to be evidence-based.

“In a democratic country governed by the rule of law, indiscriminate spying on individuals cannot be allowed except with sufficient statutory safeguards, by following the procedure established by law under the constitution.”

On the threat to the Press

Threat of Surveillance might result in self-censorship: The court observed that surveillance and the knowledge that one is under the threat of being spied on might result in self-censorship. In the context of journalism, “such chilling effect on the freedom of speech is an assault on the vital public watchdog role of the press, which may undermine the ability of the press to provide accurate and reliable information”.

Further, the court recognized that to ensure the protection of sources of information is a necessary corollary of the freedom of the press. Without such protection, sources may not assist the press in informing the public on matters of public interest.

The court, while recognizing the important role of the press, also discouraged filing petitions solely on the basis of news reports. The court said that it will not have proper assistance in the matter, “with the burden to even determine preliminary facts being left to the court”.

News reportings may become the basis for further action taken by an active and concerned civil society, as well for any subsequent filing made in court. But newspaper reports, in and of themselves, should not in the ordinary course be taken to be ready­made pleadings that may be filed in Court.

For example, in this particular case, subsequent petitions filed by the victims and others brought on record certain materials “that cannot be brushed aside, such as the reports of reputed organizations like Citizen Lab and affidavits of experts”.

The court said that the state plays an important role in the enforcement of fundamental rights by helping the petitioner with information to articulate the case and be heard. The government can deny access to such information only on the basis of reasonable exceptions, such as national security. However, it said:

“This does not mean that the State gets a free pass every time the spectre of “national security” is raised. National security cannot be the bugbear that the judiciary shies away from, by virtue of its mere mentioning. Although this Court should be circumspect in encroaching upon the domain of national security, no omnibus prohibition can be called for against judicial review.”

It is incumbent on the state to “not only specifically plead such concern but they must also prove and justify the same in Court on affidavit.”. The government must justify the stand that they take before the court.

However, there has only been an omnibus and vague denial on the “limited affidavit” filed by the government, and no specific denial of any of the facts averred by the petitioners.